Apart from the new K Series, LG also announced that they will debut their new smartphone sporting a stylus. 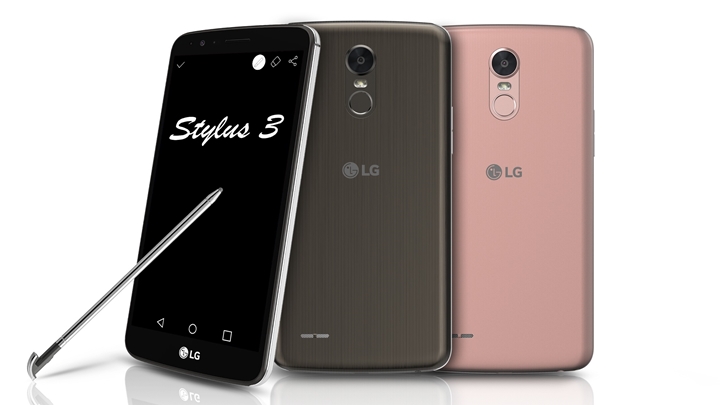 The LG Stylus 3 (Stylo in the US) is a 5.7-inch smartphone equipped with a passive stylus for taking notes. It’ll have an improved writing experience with its 1.8mm diameter fiber-tip stylus. It’ll also have a fingerprint scanner and enhanced UX with Pen Pop 2.0 and more stylus dedicated apps.

The upcoming LG Stylus 3 will be showcased at CES 2017 in Las Vegas. Additional info for availability and pricing are yet to be unveiled.