LG V30 shows off in a full leaked render

LG V30 shows off in a full leaked render

While we already know that the LG V30 will come with an OLED FullVision display, and a dual camera setup, none of us were prepared to see the leaked render of the device itself. Thanks to Evan Blass (@evleaks) for releasing the full render of the upcoming device. Now, you may take a look at it. 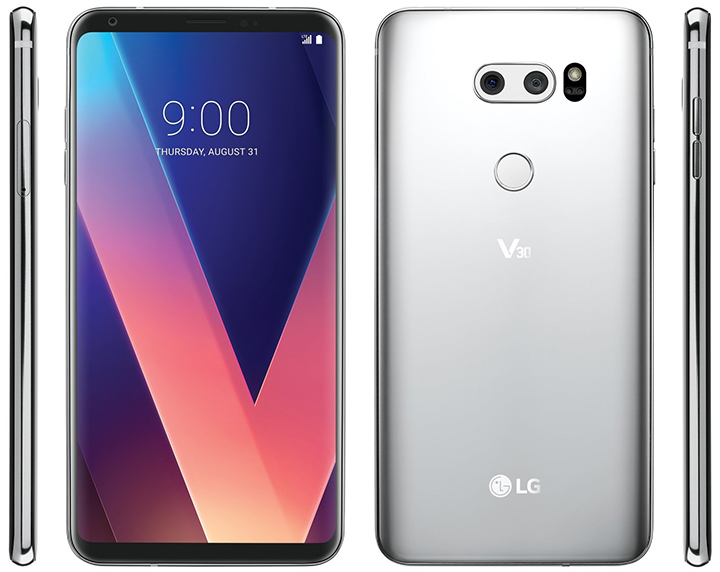 Its overall design resembles that of the Samsung Galaxy S8 and the LG G6 with its nearly bezel-less screen and premium look. We can also see that its power button and fingerprint sensor are placed on the back of the device, together with the dual rear camera and LED flash.

Although there’s no confirmed release date yet of the LG V30, there’s been a report that it’s going to be unveiled on August 31.