LG has most likely revealed the launch date of its V30 smartphone by sending out save-the-dates to members of the media. This will be the third flagship from the company’s V-series and will follow last year’s V20. 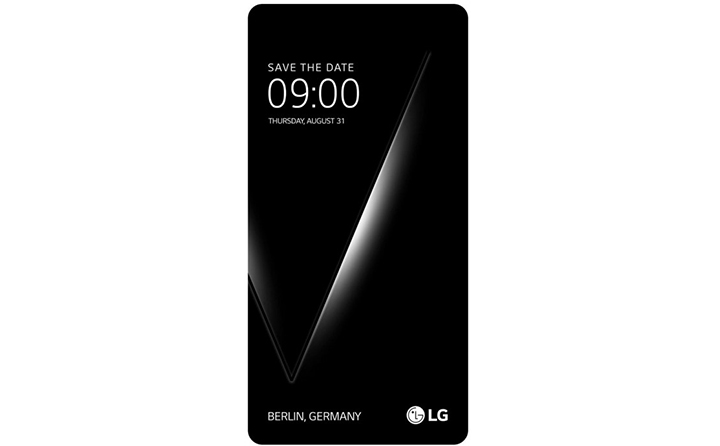 Based on CNET‘s report, the launch date is for August 31 which is a day before the yearly IFA event kicks off in Berlin, Germany. We could already take cues from the invite itself since it’s in the form of a tall smartphone with yet another 18:9 aspect ratio for its display — a newly-introduced feature by the company first seen on the G6.

There’s a huge V-shaped design appearing as its wallpaper and the details of the event masked as the time and date on the phone. This would also conveniently line up with previous reports about the expected introduction of the device.

As for the specs and features, not much has been revealed in the past except that there’s a possibility of ditching the second display which has been the trademark of the V-series. We have more than a month to go before the launch so there’s still plenty of time to speculate.