Microsoft: All WP8 Lumia phones will be upgraded to Windows 10

Microsoft: All WP8 Lumia phones will be upgraded to Windows 10

In response to a question from a Twitter user, Microsoft has announced that all Lumia smartphones running on Windows Phone 8 will be upgraded to the next version of Microsoft’s mobile OS which, according to the tweet, will be Windows 10. 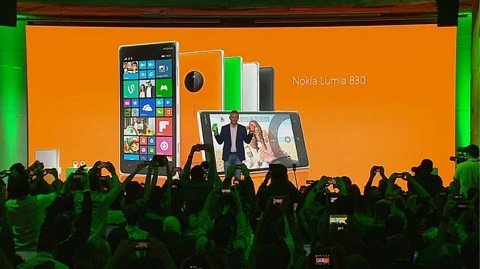 Details about the upcoming version of Windows Phone are currently scarce considering that it might still be in the early stage of development. Nevertheless, Microsoft’s confirmation should be a good a news to all users wielding a WP8 device because they won’t suffer the same fate of users who purchased Windows Phone 7 handsets not knowing that it won’t make the jump to WP8.