Lenovo-backed Motorola has launched its most affordable smartphone yet in the country called the Moto C, and it’s equipped with 1GB RAM, 8GB of internal storage, and Google’s Android Nougat on board.

What’s in the box?

Motorola Philippines lent us a unit for us to take a spin. Inside the colorful package are the basics for any handset sold for this unit — the unit itself, a battery detached from the phone, a pair of earphones, a microUSB cord, a charging plug, and several manuals and other papers. 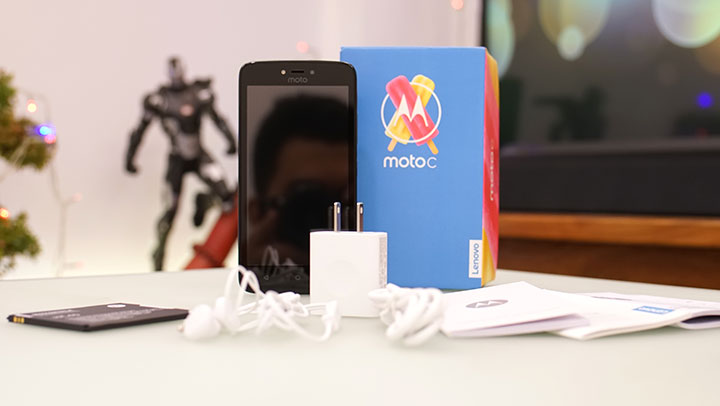 Too bad there isn’t any screen guard or case available, so you’d have to be on the lookout for those. 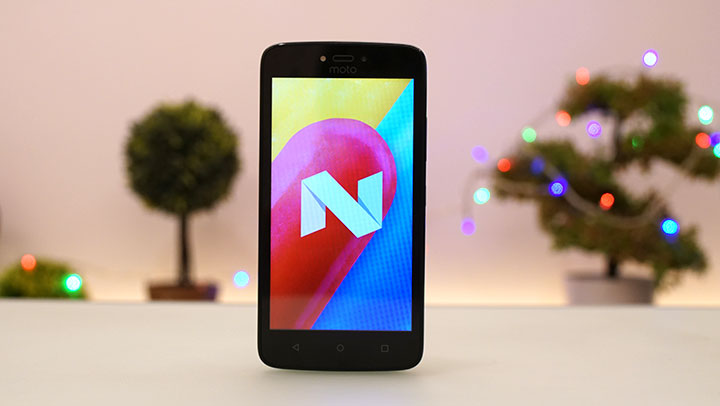 The Moto C is reminiscent of recent Motorola designs. The front panel has the 2-megapixel front camera and an accompanying LED Flash, some front sensors, the call speaker, the 5-inch display, and three capacitive buttons that do not emit light. You’d also notice that the stock launcher is similar to the Google Pixel’s. 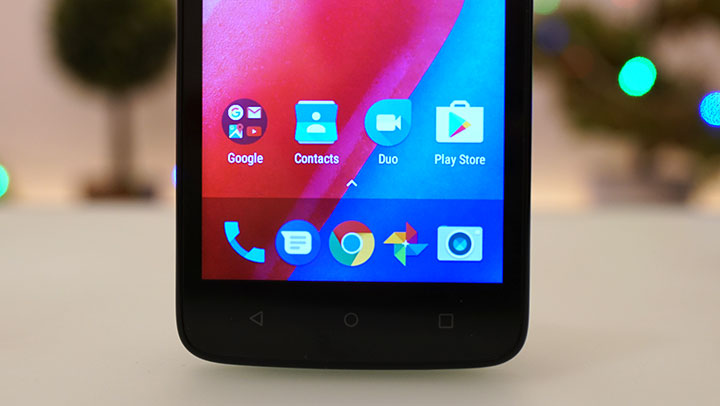 The right side of the device houses the volume rockers and the power/lock button. The only differentiating factor between the front and back parts, given their monotone coloring, is their finishes — the front part is gloss-laden while the back exudes a textured feel. 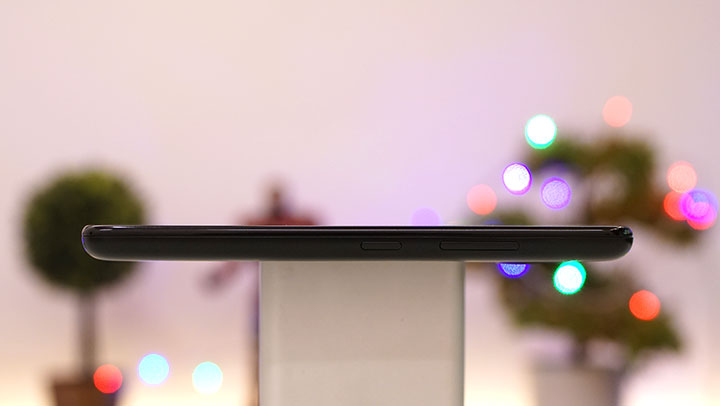 At the top of the device are the microUSB port and the audio jack, while the microphone sits at the bottom part. The protruding rear camera module at the back of the device is also seen from this view. 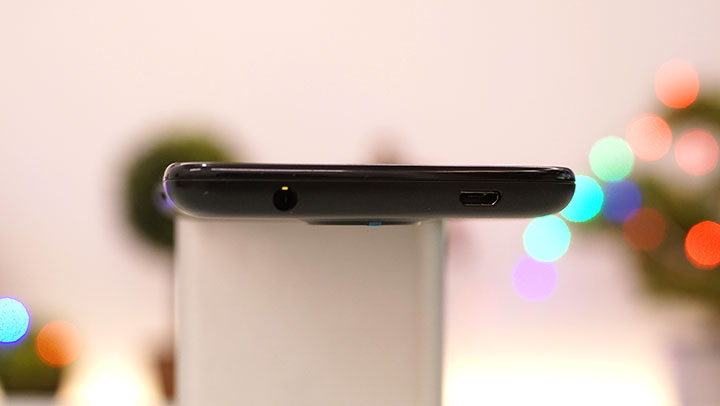 At the back are the 5-megapixel rear camera and its LED Flash just right below it, prodded inside a protruding circular module which has been a Motorola trademark since the Moto Z last year. The mono speakers are at the bottom, while the Moto logo is right in the middle. The device still attracts a few fingerprint smudges and grime, but Motorola has made this device’s back plate in a textured pattern so it’s not that easy to notice.

The Motorola Moto C is now on sale for Php3,699 both online (see Lazada listing here) and on several local stores and distributors. Is this the device you’ve been waiting for? This will be our daily driver for the next few days while we write our full review.

Which is better, Asus zenfone go 5 lite or this Motorola Moto c?