Mozilla will end Firefox OS phone support in May

Mozilla will end Firefox OS phone support in May

It’s now final: Mozilla will be ceasing development of Firefox OS for smartphones once the last version has been seeded this May. 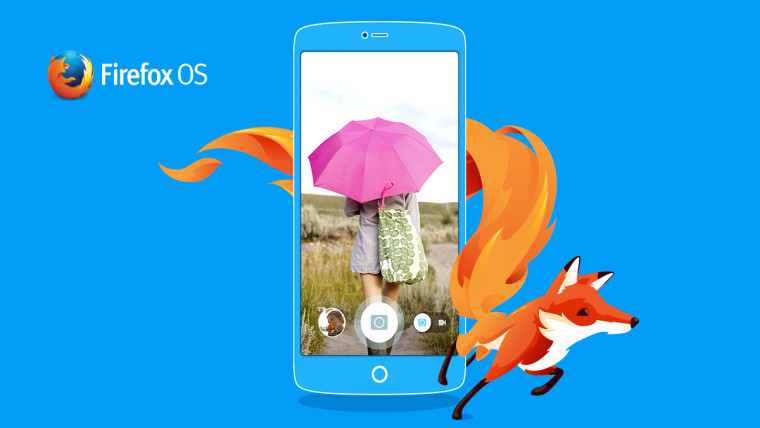 In a statement posted on the Mozilla website, the move is made to refocus their developers on bigger scale platforms such as IoT. Here’s an excerpt of the announcement:

We will end development on Firefox OS for smartphones after the version 2.6 release.

Through the work of hundreds of contributors we made an awesome push and created an impressive platform in Firefox OS. However, as we announced in December, the circumstances of multiple established operating systems and app ecosystems meant that we were playing catch-up, and the conditions were not there for Mozilla to win on commercial smartphones. We have decided that in order to succeed in the new area of Connected Devices we must focus our energy completely on prototyping the future and exploring how we can make the biggest impact in IoT.

App Marketplace submissions for Desktop, Tablet, and Android will end March 29th, while Firefox OS-compatible apps can still be submitted until some time in 2017. A sad day for Cherry Mobile Ace users, as they are the ones affected by this announcement.

Update (2/9/2016): We wrote on Sunday, February 7, that Mozilla will be ceasing development of its Firefox OS as a whole, which is in fact only meant to be for the smartphone segment as mentioned in the full announcement at the source. In a statement from MozillaPH representative Bob Reyes, developments for the Cherry Mobile Ace will still be in full swing despite the announcement. “Though support from the local device manufacturer is next to none, rest assured that MozillaPH will continue to provide support to CM ACE users via the FB Group. We are not promising, but we are working on ways to deliver a possible update to Firefox OS v1.3T currently installed on these devices,” Reyes said. Our apologies for the error.