PC Express has announced that the new Nokia 3310 feature phone will arrive in their stores in the first week of July.

The Nokia 3310 (2017) is the updated version of the classic. It was first announced in February 2017 during MWC 2017 then launched in the Philippines in June. 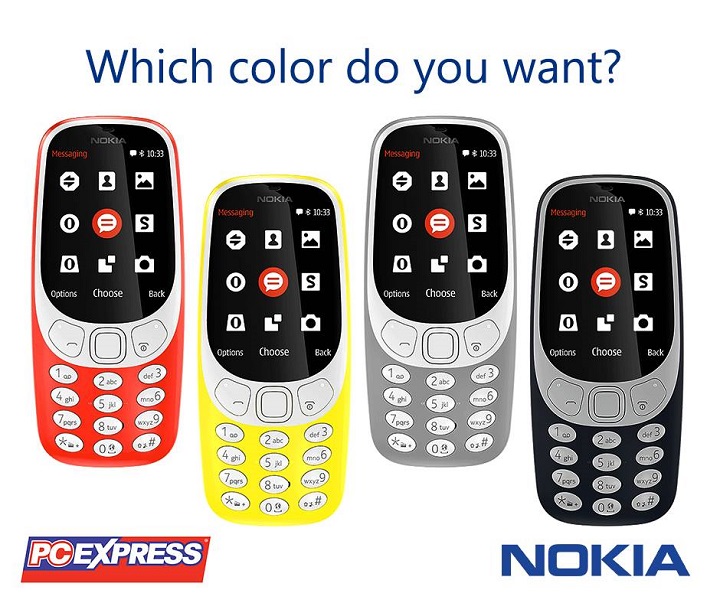