Nokia earlier teased us with the super-cameraphone and has finally announced the Nokia 808 PureView with a humongous 41-megapixel camera. 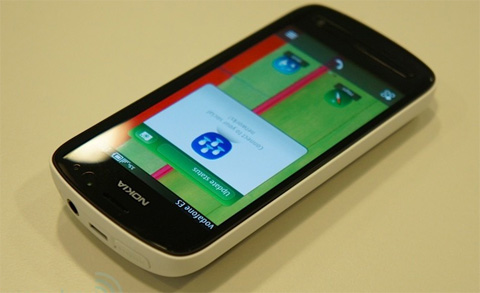 It is interesting that Nokia used Symbian Belle instead of Windows Phone 7 with the Nokia Pureview.

The camera’s sensor has a size of 1/1.2â€ and capable of 4x zoom while recording a full HD 1080p video. Here are the ful specifications of the camera; 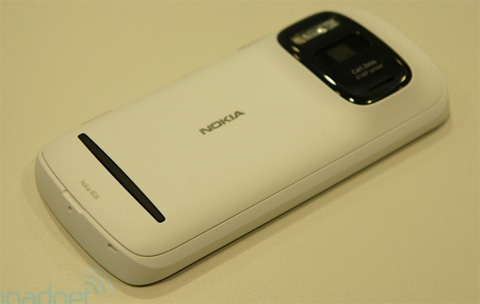