Heads up OnePlus 3 and OnePlus 3T owners, the latest update for your handset is now available over-the-air (OTA). 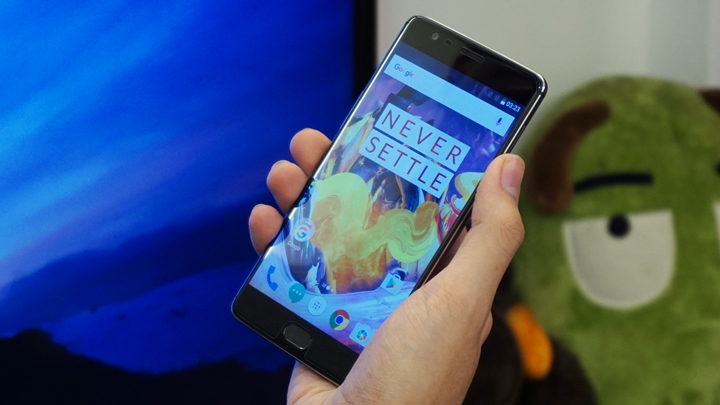 The latest update for OnePlus’ latest handsets is OxygenOS 4.1.3 which is based on Android 7.1.1 Nougat. It’s just a minor point update but it has several bug fixes to keep your phone running smoothly. These include the following:

The OTA update will reach a small percentage of users first before a wider rollout in the coming days.