Oppo teases new phone; thinnest ever made at 4mm?

Oppo teases new phone; thinnest ever made at 4mm?

Oppo has just released a teaser photo showing two phones that are set to be launched next week. We know one is the N3, but the other one is still a mystery. 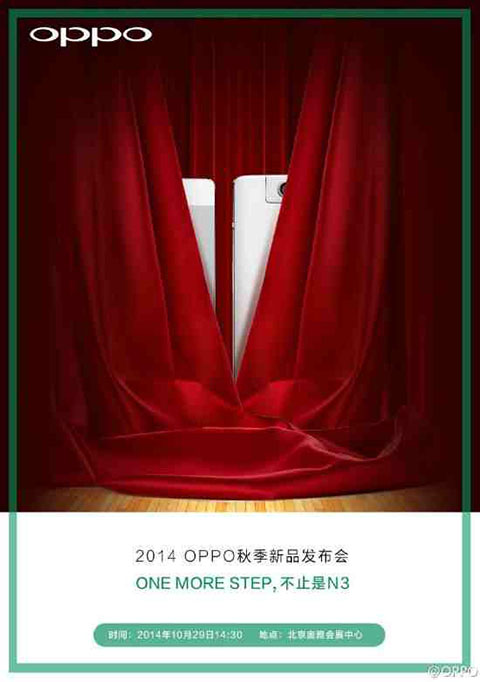 Based on reports, the mystery handset might be the thinnest one ever created at only 4mm. For comparison, the thinnest smartphone right now is the Gionee ELIFE S5.5 (but there are also rumors of a thinner Gionee phone at 5mm thick) – still not slimmer than the alleged Oppo device. It will supposedly be a mid-range phone that carries a 64-bit Mediatek CPU with LTE connectivity onboard.

Oppo’s N3 has been long rumored with specs like a 5.5-inch Full HD display and leaks of renders. It should also feature the company’s signature rotating camera since it’s positioned to be the new flagship. Both the N3 and the unknown device will be launched on October 29 so stay tuned as we wait for the official release.