If we’re to go with these reports, it seems like Nokia is preparing a phone for every consumer segment this year. A leak from a trusted source reveals the chipsets to be used on the company’s Android handsets for 2017. 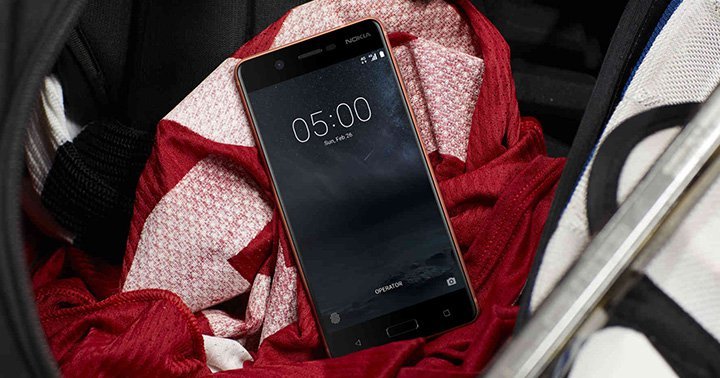 Starting from the mid-tier category, the upcoming Nokia 7 is expected to get a Snapdragon 630 CPU while the Nokia 8 will receive the Snapdragon 660. Meanwhile, the top of the line Snapdragon 835 will make its way to the Nokia 9.

For those looking for an entry-level device that won’t break the bank, there will also be a Nokia 2 handset that features a fitting Snapdragon 212.

As pointed out by the source, below is the lineup of Nokia handsets with their chipsets both announced and expected:

Are you planning on checking out the 2017 series of HMD’s Nokia? Which handset appeals to you most?