RED, the company known for its high-end cameras for cinematography and photography, has announced an Android smartphone with a “hydrogen holographic display” – the RED Hydrogen One.

The RED Hydrogen One, as the company describes, is the world’s first holographic media machine. It features a 5.7-inch hydrogen holographic display that can switch between traditional 2D content, holographic multi-view content, 3D content, AR, VR, and MR. 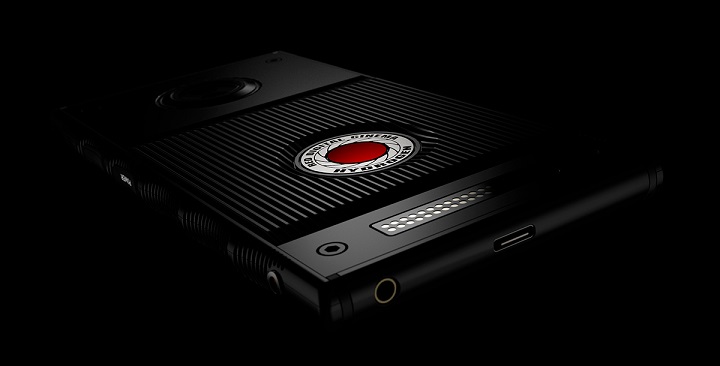 It supports holographic RED Hydrogen 4-View content (H4V) which can be found in the RED Channel, features a proprietary H30 algorithm that converts stereo sound to multi-dimensional audio, USB-C, microSD card slot, and runs on Android. It can also serve as an external monitor used on RED cinema cameras.