We may be days ahead from what seems to be Samsung’s next Galaxy reveal (or if anything would be as we’ve had tons of leaks to date), but we’re pretty sure about one thing: It’s arriving in the Philippines in April 2017. 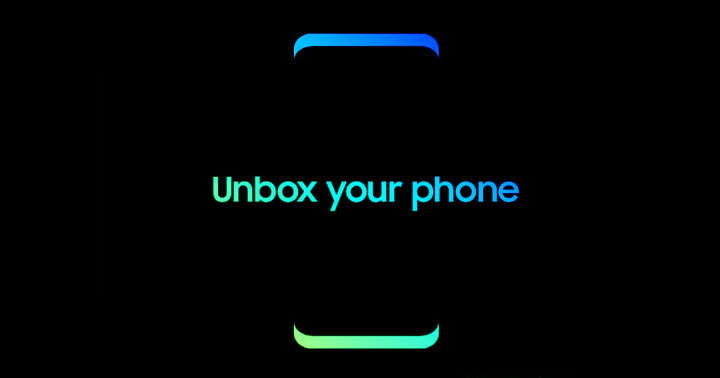 We’ve received a customer email notification from Samsung Philippines informing us of a chance to take part of an exclusive local media launch of the Korean company’s newest flagship smartphone set on Thursday, April 20. Screenshot of the email from Samsung

As far as details are concerned, Samsung’s Galaxy S8 and S8+ are arriving in larger sizes than the usual and will feature edge-to-edge screens similar to last year’s S7 Edge. It has also ditched the front physical keys in favor of on-screen buttons and features the company’s virtual Assistant called Bixby.

Editor’s note: This article was updated twice – first, to change the launch date to April 18 (from April 20) based on an email we received. Second, to revert back to April 20 which is the correct information. We apologize for the error.