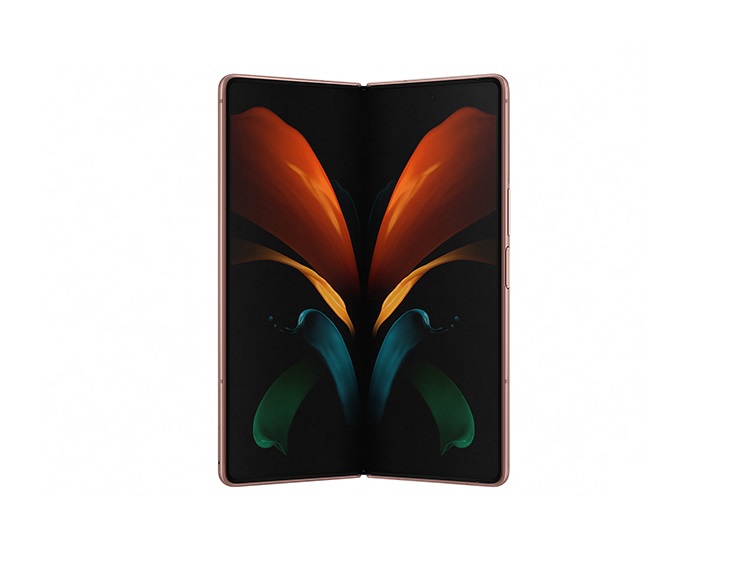 The Samsung Galaxy Z Fold2 features two edge-to-edge, nearly bezel-less Infinity-O Displays with a 7.6-inch main screen,  a 6.2-inch cover screen, and a 120Hz refresh rate. For photography, it sports triple rear cameras. As for the chipset, it’s powered by Qualcomm’s Snapdragon 865 Plus. 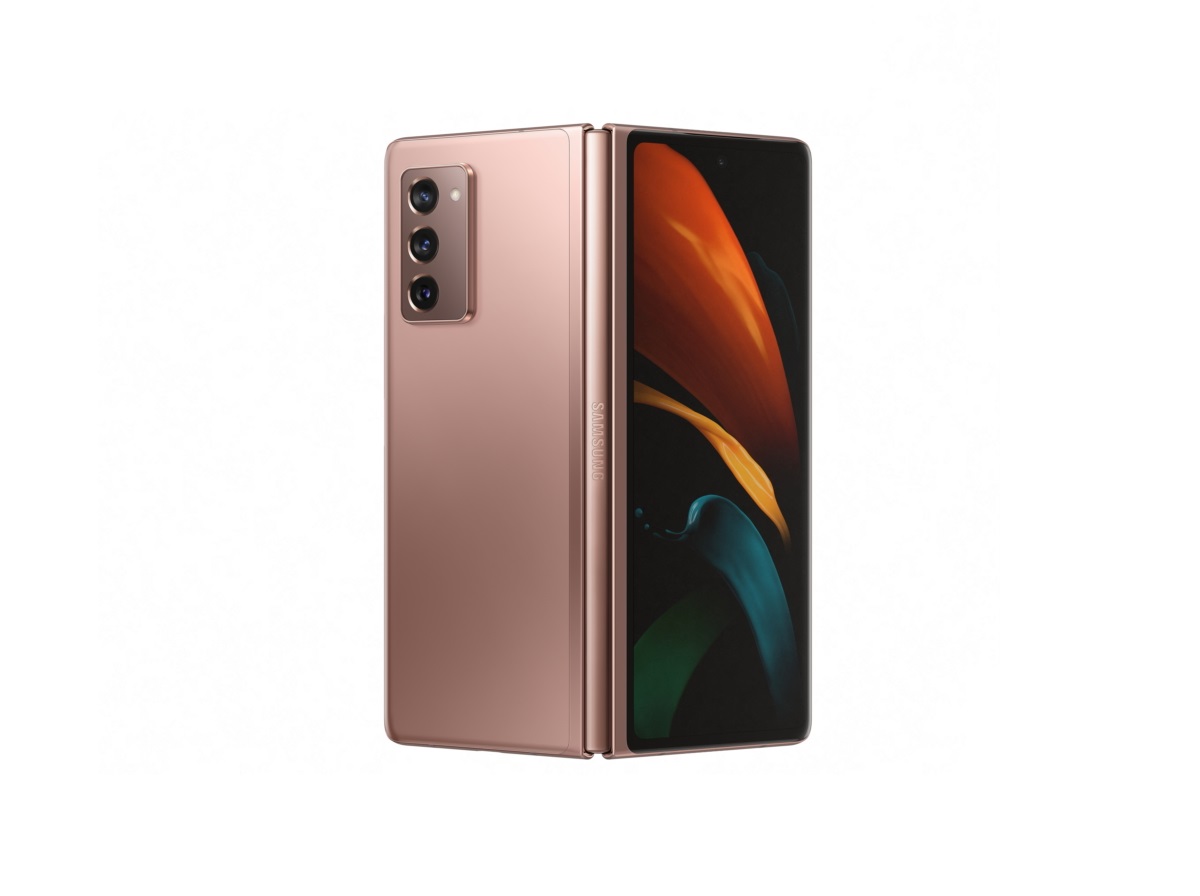 Pricing and availability are yet to be announced but more information will be released in September.