Samsung is top smartphone vendor for 2016

Last year was rough for Samsung due to the Note7 battery fiasco, but it still emerged as the number one smartphone vendor when it comes to the number of shipments for 2016. 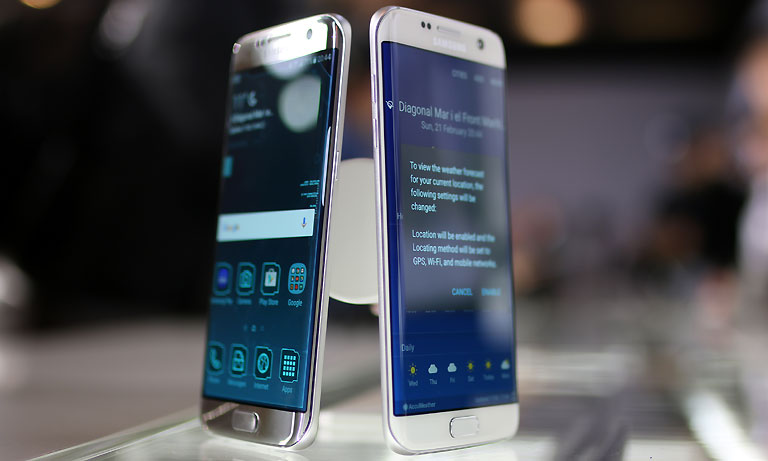 ……. Whereas the global profit share tells a different story: 79 % for Apple and only 14% for Samsung.

ty for this news info. may sariling data ba for philippines only?

Of course they will have more units shipped. How many smartphones are they releasing? It’s like every month there’s a new (nonsense) one.