It’s been months since Samsung recalled all the Galaxy Note 7 handsets around the globe but there are still who wish to keep the handset despite its battery issues. 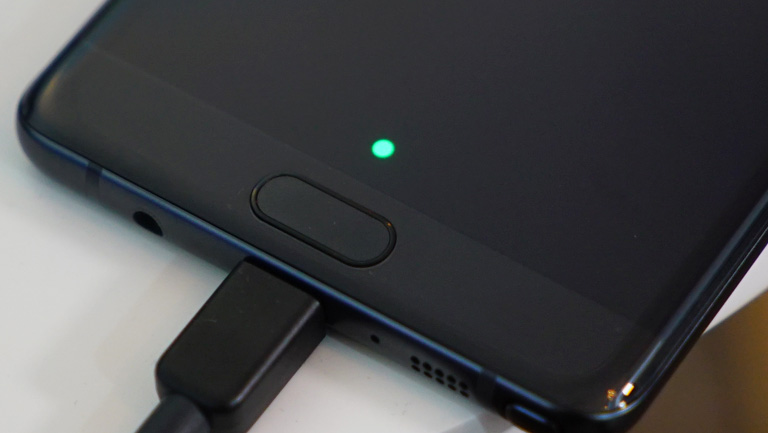 Soon, these remaining Galaxy Note 7 units will receive a software update that’ll completely disable the charging of its batteries. Back in September of 2016, Samsung also rolled out an update limiting the charging rate but up to 60% only.

The company said around 97 percent of the Galaxy Note 7 sold in South Korea were already retrieved. We have no numbers here in the Philippines.

New flagship phones, Galaxy S8 and Galaxy S8+, are set for launch next week which will undergo what Samsung calls 8-point Battery Safety Check to address the concerns of consumers about the Note 7’s fiasco.