If you think flip phones are dead, you’re definitely wrong. Recently, Samsung and China Telecom announced its new luxurious flip phone, namely, the W2018, in celebration of the 10th anniversary of the W series and the 25th anniversary of Samsung in the Chinese market. 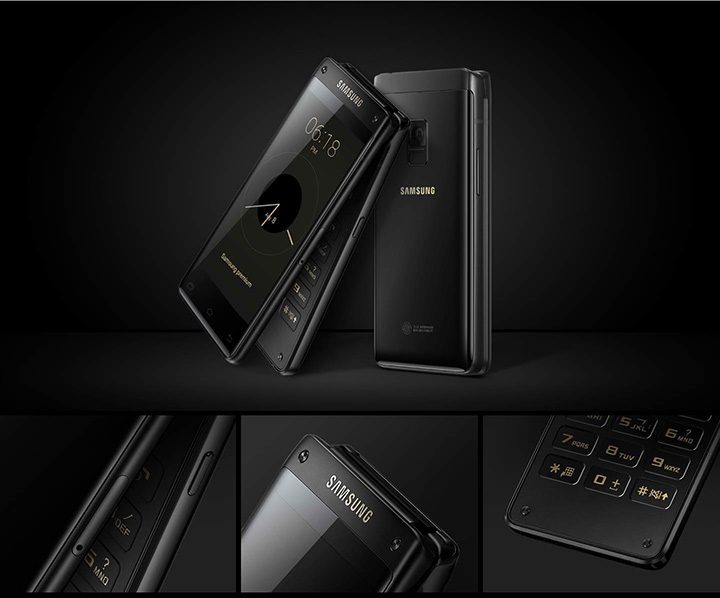 The W2018 sports a 4.2-inch full HD AMOLED display (both main and exterior screen). It is powered with 4GB RAM, 64GB internal storage (expandable up to 256GB via microSD card slot), Qualcomm Snapdragon 835, and 2,300 mAh battery (USB Type C port). It also comes with Bixby out of the box which now supports Chinese language, and Android 7.1.1 Nougat. The said flip phone features a 12MP main camera with OIS (Optical Image Stabilization) and a large aperture of f/1.5. Its front shooter, on the other hand, comes with 5MP with f/1.9 aperture. Its main camera can also shoot at 4K at 30 fps.

The W2018 is available in Black but there are also limited edition that comes in Gold and Silver. Meanwhile, the said flip phone is only available in China for CNY15,999 (~Php121,511.24) at JD Mall and TMall.