Two newly released smartphones have appeared in the arena and are put side-by-side to see which one has the upper-hand in each key aspect. Let’s begin! 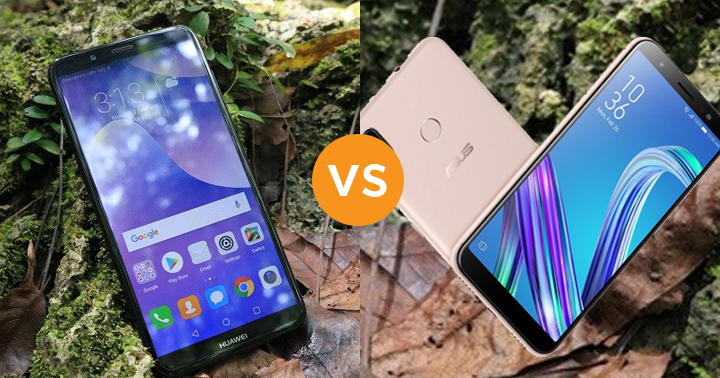 First and foremost, both devices are nearly identical to each other in terms of specs with some minor differences from each other.

Both devices almost have the same display specs except for one. In terms of viewing quality, users will enjoy watching and streaming videos in Nova 2 Lite’s screen due to its larger screen size.

If we only consider the Snapdragon 430 CPU and Adreno 505 GPU variant of the Max M1, we can safely say that its CPU performance and gaming potential are almost at par with the Nova 2 Lite since it also carries the same processor and GPU.

Both devices have the same dual rear camera and single front camera setups. One main difference is that the Max M1 has a higher secondary rear camera resolution with a wide-angle lens. Our sample shots from both devices will be released in the coming days.

If there is one main difference between the devices, that would be their battery capacities. The Max M1 has a larger capacity compared with the Nova 2 Lite. Based on an educational assessment, the latter will most likely have a better battery life compared with the former due to its smaller screen size.

With the devices having an almost the same specs, it all boils down to the pricing battle. Right now there are no official prices of both smartphones so we’ll have to wait for it.