Novo7 Tech announced yesterday that its Meizu M1 Note is going on sale today, March 10, 2015, at Novo7 Tech stores around the Metro. At the same time, the ASUS Zenfone 2 has also been launched in Taiwan and is available in different models. We picked the variant that’s close to the M1 Note in terms of specs to determine which of these offer the better bang for your buck. Scroll past the break for the comparison. 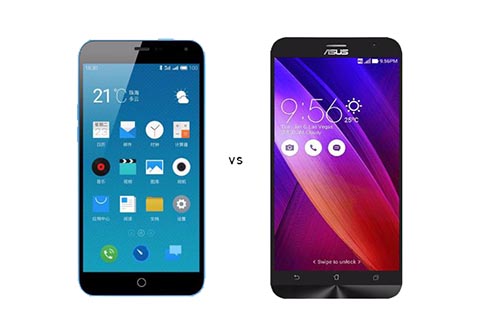 Below are some of the notable advantages of both phones over each other.

If you want to check out the different variants and updates on the Zenfone 2 we have them all on this link.

Which of the two has your approval? Do keep in mind that the pricing for the Zenfone is still in Taiwan’s local currency and it’s still unclear how much they’re planning to sell it over here in the Philippines. Rest assured that we’ll be keeping tabs.