Starmobile has just announced their newest flagship, the Knight Spectra — an Android smartphone posed to be a serious contender for mobile photography with its dual rear cameras.

The latest device to come from Starmobile sports a 5.5-inch display with a resolution of 1920×1080 pixels, thus giving us a crisp 400ppi. Color reproduction is also good and pleasing to the eye thanks to the AMOLED screen.

Rocking a Qualcomm Snapdragon 615 Octa-core chipset with a generous 3GB of RAM, it scores 39,430 on Antutu 4. Storage-wise, it offers 32GB of internal storage and you can expand it via a microSD. 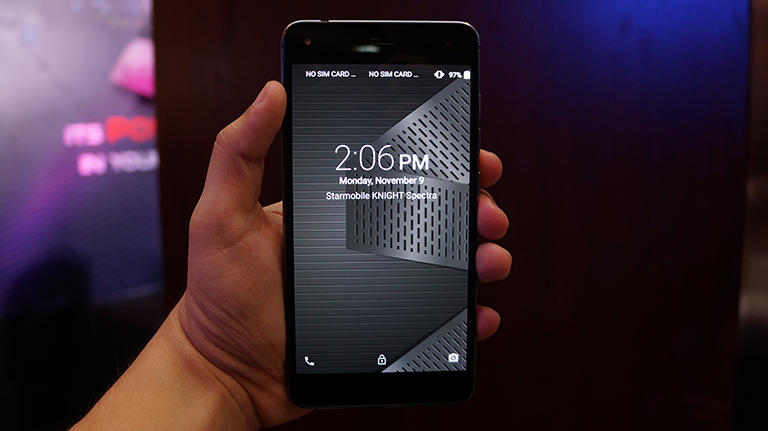 Starmobile boast its new milestone with the Spectra having a dual rear camera setup, a 13-megapixel and 2-megapixel. They explained that the bigger sensor is the main camera of the device while the smaller sensor acts as a companion to let it do its nifty tricks. With the pre-loaded proprietary camera software called Star Cam, you can capture a photograph and choose the focal point after taking the shot. This gives the users the ability to re-focus the image if they are not satisfied. It can also apply a bokeh effect of a f/1.0 aperture. Starmobile presented some impressive images taken using the Spectra that were shot by professional photographers.

On the other hand, the front camera is an 8-megapixel shooter. It is accompanied by a single LED flash to help improve low-light selfies. 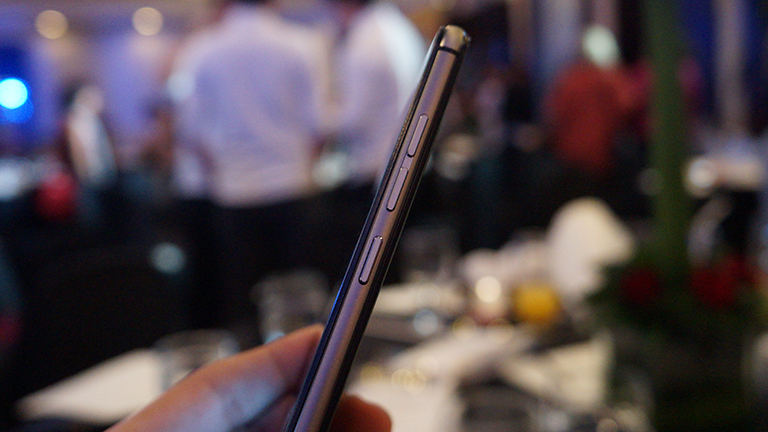 The local brand didn’t forget to put in a good design with the Spectra. They sandwiched the internals with scratch-resistant glasses. Sadly, the frame of the device is not aluminum but it looks like one. Overall, we were impressed by the looks of it. There’s also a built-in digital TV tuner for entertainment on-the-go. Local channels are slowly expanding the DTV coverage, so you’ll be able to watch your favorite show or tune into live programs even during commute. Connectivity is also covered as it has LTE on-board, as well as Wi-Fi and Bluetooth.

The Starmobile Knight Spectra will be on sale before November ends with an SRP of Php 14,990 which includes a free phone case, screen protector, and a stand to watch DTV channels.

Compared to familiar brands, this is more okay with regards to specs. Famillier brands ranges from 30-40K with the same specs of spectra.

This is what I’ve been waiting for. Thanks for this Daniel!