Nokia, as we all know, is a veteran when it comes to manufacturing handsets and lead the mobile industry for the longest time. The company has so much pride in its work that it can afford to produce the weirdest and strangest handsets ever made. For that, here are the top five weirdest Nokia phones ever.

Author’s note: Article was updated to include the Nokia 7380. 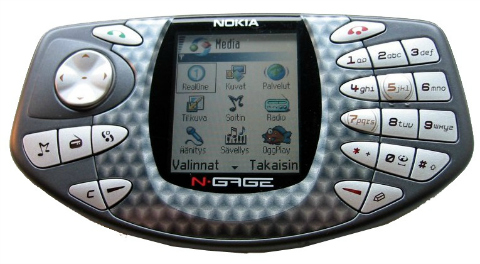 Nokia’s first venture into a dedicated gaming phone is the Nokia N-Gage. It was released in Q4 of 2003 and features a 2.1-inch display with a resolution of 176 x 208 (130 ppi). It has a five-way directional controller on the left along with some other dedicated keys while on the right is the keyboard for T9 input. Its main feature other than gaming is the mp3 player. I can’t remember which games played on its Symbian S60 OS but I remember that I used to look at it as the coolest Nokia phone ever. 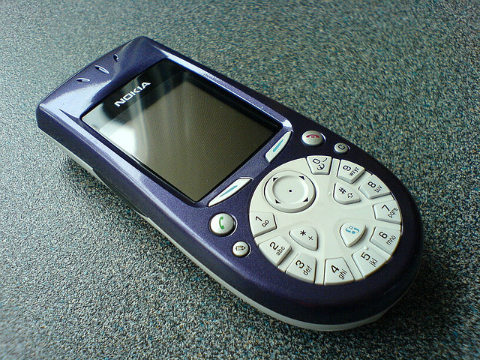 Now this one brings me back to my college days as I used to have this phone. The Nokia 3650 was released in Q1 of 2003 and sports the same display as the N-Gage. It doesn’t have a weird form factor but it does have a weird keyboard. Instead of having the regular T9 keypad arrangement, Nokia decided to place them keys in a circular fashion. It took me one week before I got used to those keys. The last memory I have of this phone was when it flew across my room out of frustration because of the “5 times reboot” issue that its Symbian S60 is having. 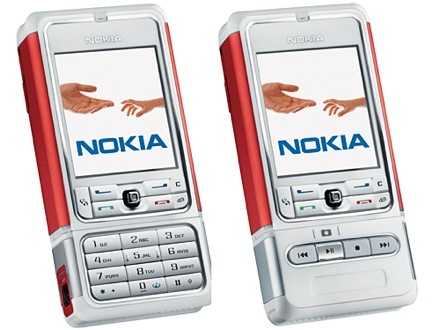 The Nokia 3250 was released in 2005 and is also known as the Rubik’s phone due to its ability to twist its lower part where the keyboards are to give you access to its dedicated music buttons. It has a 2 megapixel camera, built-in radio and was the first phone to utilize the Symbian 9.1 OS. 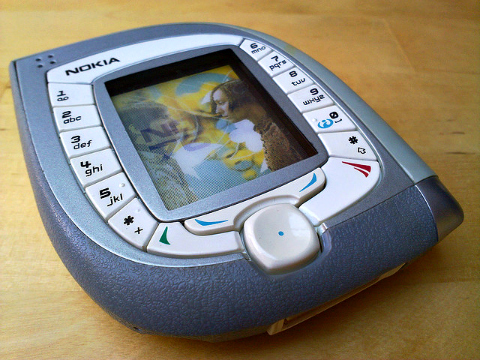 Also known as the leaf phone because of its leaf-like shape. The Nokia 7600 was released in Q4 of 2003 and like the 3650, Nokia has also decided to play around with its keys. Other than the odd shape, the 2-inch display and VGA camera, I don’t know what else this phone can offer. Lethal when thrown, I guess. 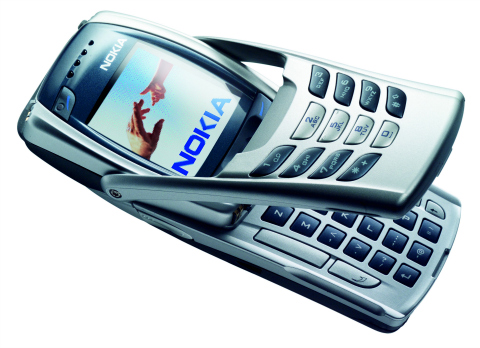 I consider the Nokia 6800 as nifty rather than weird. Released in Q1 of 2003, the 6800 bridged the gap between having a regular T9 keypad and a QWERTY keyboard. The 6800 has a hinge located on its sides near the display which allows the keypad to flip 180 degrees revealing a fully-fledged keyboard. The screen would also rotate 90 degrees to accommodate your landscape typing. 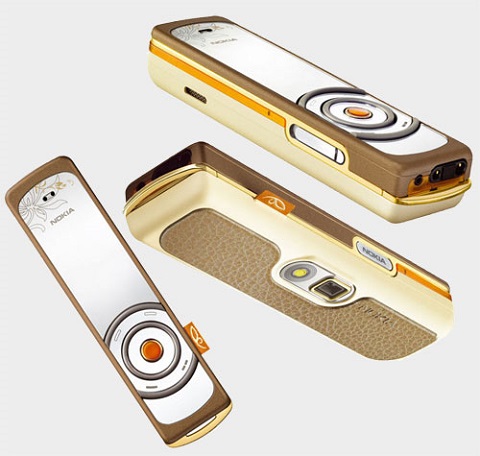 The Nokia 7380 is part of Nokia’s stylish L’Amour Collection. Released in 2005, it’s the successor to the Nokia 7280 “lipstick” phone. It features a very small and reflective screen that doubles as mirror, 2 megapixel camera, and a sensory navigation key.

And there you have it folks, the weirdest Nokia phones ever that can make Sir Jony Ive cringe. It also makes you wonder what the Nokia peeps are smoking in their HQ when they decided to produce these handsets. I’m sure there are more out there so feel free to share those in the comments section below.