The new Pixels are indeed impressive devices to begin Google’s venture into creating their own line of Android smartphones. From hardware to software, the company is proud of the outcome and eventually labeled them as “Made by Google”.

Let’s take a look at the 5 of the impressive feats of both the Pixel and Pixel XL smartphones that are uniquely their own.

First off is the newest feature Google has introduced, Google Assistant. Basically, they have made their very own full-blown Siri or Cortana. It’s a step up from Google Now and it just covers about everything you’ll need for everyday tasks. 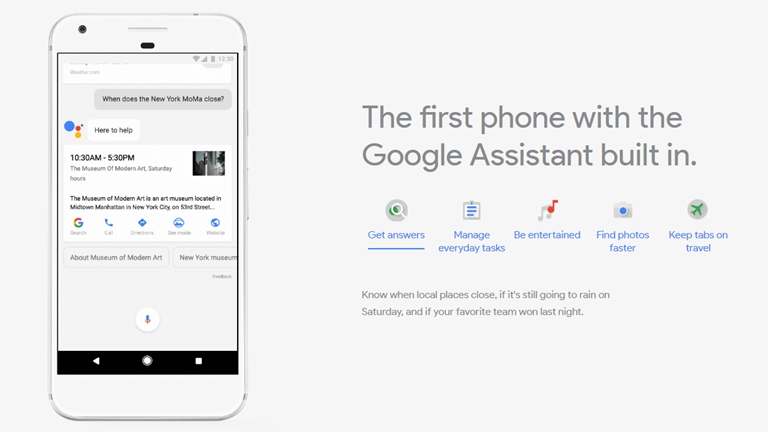 The Pixel is the first phone to have it built in. Current Androids in the market will have to make use of Google Now or have a taste of the Assistant’s features through Google Duo or Allo.

Previous Nexus phones don’t exactly have the best mobile camera in the business, aside from the Nexus 6P. With Pixel, Google wants to introduce their prowess in mobile imaging and, according to DxOMark, it has the best camera on a phone to date. 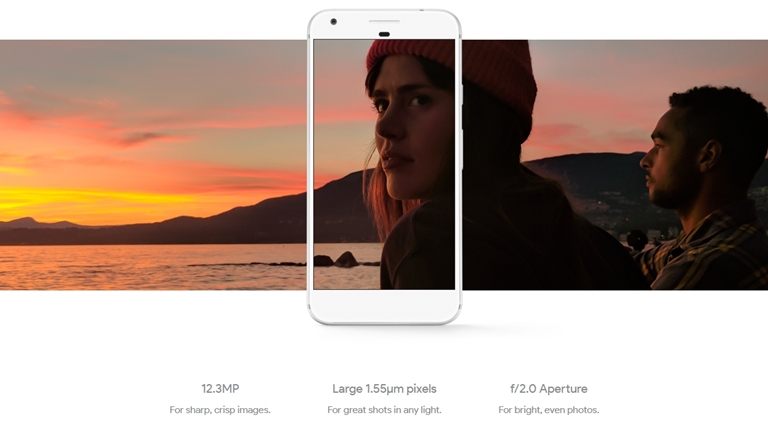 Its 12.3-megapixel shooter with large 1.55um pixels and f/2.0 aperture was able to score an 89 on their tests. The hardware paired with the imaging software of the phone was able to impress them that much even beating the Galaxy S7 Edge’s score of 88. You can check out DxOMark’s review here.

To compliment the camera, Google has given the Pixel phones unlimited storage for stills and videos through their Google Photos app. The app already gives unlimited space for all but not in full resolution, and that’s where Google’s offer comes in. May it be a mere selfie or an artistic shot, it will be backed up to the cloud in its original resolution, no resizing or downgrading of quality. Even your 4K videos will be available anytime thanks to the seamless integration of the app.

Google’s own virtual reality platform, Daydream, is on the Pixel. This allows the company to showcase the platform with the best-supported hardware available. The Daydream View VR headset is fully compatible with the Pixel. 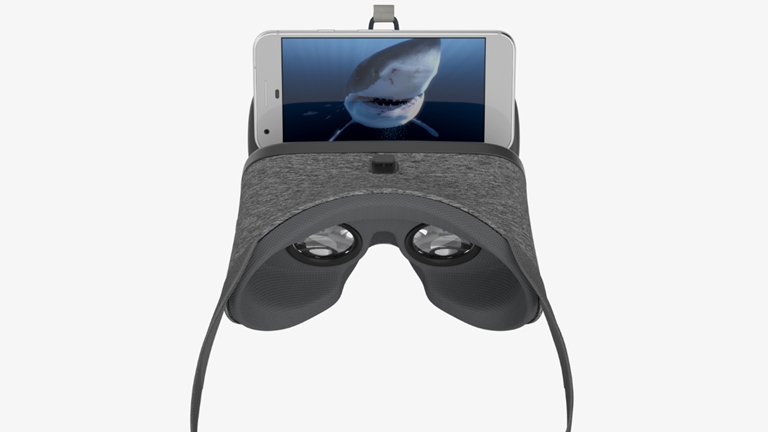 This opens a number of possible features for the phone and the platform itself.

Lastly, Google wants to take good interest to its users. They have introduced a 24/7 support dubbed “Care by Google”. Representative on the other line will help you troubleshoot your phone with ease. 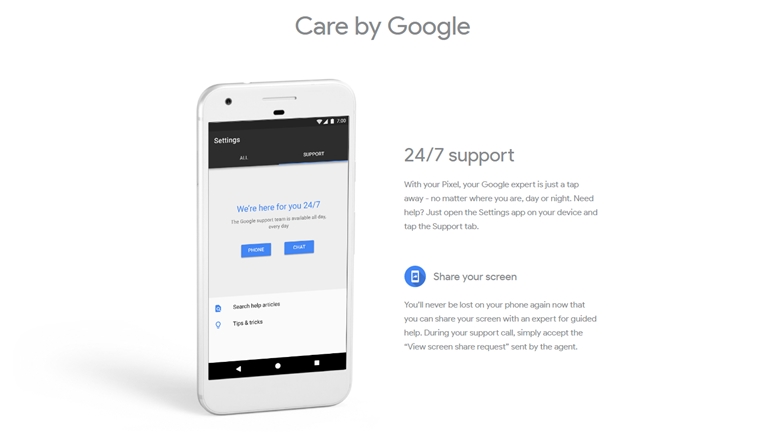 It’s got a screen sharing option that will let the rep see what’s on your screen. It’s similar to the Mayday of Amazon and if things work fine, this should be the norm of customer support soon.

And those are the top features of Pixel that will help it make a dent in the sea of Android OEMs and iPhones. While the Pixel and Pixel XL are indeed fascinating devices, it’s unclear if the Philippine market will have a taste of this. It’s up to the other sellers to bring the Pixel on our shores.