Upcoming OPPO A5 shows up in leak

Rumor has it that OPPO will be releasing a new phone called the OPPO A5 with modest hardware in tow. 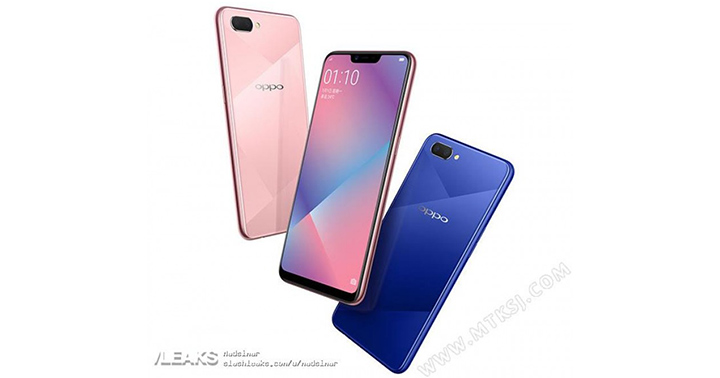 A new Slashleaks rumor suggests that the upcoming device will feature a tall 6.2-inch screen with 2018’s notch trend and dual rear cameras that will create a better depth of field effects with an 8MP+2MP combination. The phone also features a Qualcomm Snapdragon chip, ColorOS over Android Oreo, and a 4,230mAh battery capacity.

The OPPO A5 also has a different style of diamond style finish at the back compared to the F7 / Realme series with pink and blue variants in tow. This device is yet to be announced in China, and we’ll keep tabs as it nears its launch.

Article Under:OPPO A5 OPPO A5 china OPPO A5 leak OPPO A5 philippines OPPO A5 price OPPO A5 rumor OPPO A5 specs