Vivo is officially launching the V11 smartphone in the Philippines in the coming weeks so we’ll take a look at some of its key features. 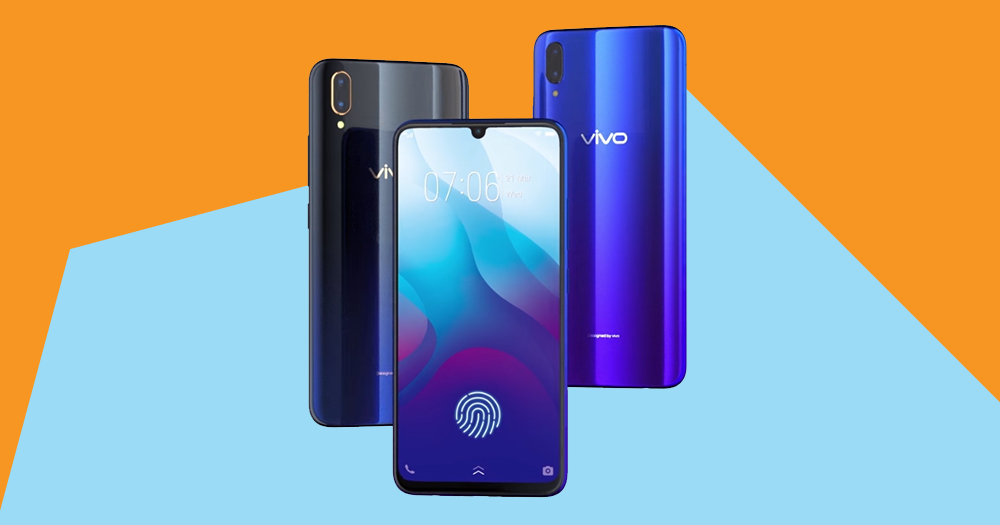 We got our information from various online sources, as well as, materials and inquiries across kiosks all over the metro. Do note that some information placed here are not yet final, so keep your fingers crossed until the official launch.

VIVO will join OPPO in the notched display wars as the V11’s screen cut will also be significantly smaller like a teardrop, but the company calls this 6.41-inch screen the Halo Fullview display. The design still exudes the curves of the V9 with gold trimmings around its dual camera setup at the rear. The absence of a fingerprint scanner is also apparent as the company equipped their famed in-display fingerprint scanning in the device which is a first in this series.

This video from Vivo Thailand featuring BamBam from the KPop group GOT7, as well as several displays we’ve seen in local malls, prove the rumor.

Similar to OPPO, the brand will also bring in gradient backs with mineral shine. They’ll call this the Fusion Colors and will offer gradients of black-blue (called Nebula, right) and purple twilight-like hues (called Starry Night, left) at the back. As we’ve seen in malls, the variant that will be released in the country will feature 6GB of RAM. 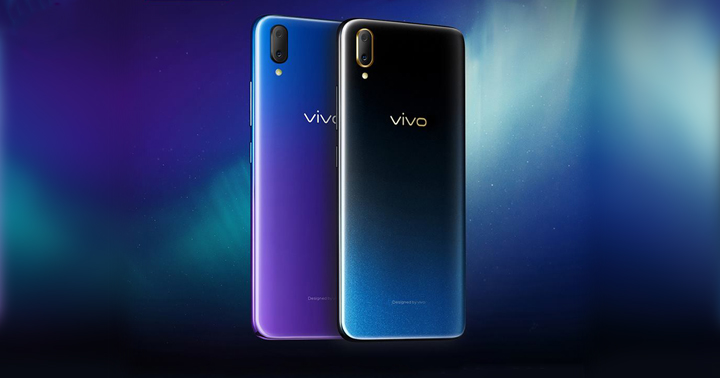 Artificial Intelligence will also be implemented in the front and rear cameras as previously teased. There’s also a new feature that is said to take perfect backlight shots, based on the tagline we’re seeing in malls. We’re not sure how that works yet, so we’ll see once we get our hands on it.

The VIVO V11 will feature faster-charging capabilities as suggested by teasers from Vivo Malaysia. Could this rival the OPPO F9’s VOOC Flash Charging?

We’ve tried asking different VIVO stores across the metro and all of them doesn’t seem to know about the pricing or are keeping it under wraps.

“The device might be under Php20k”, said one VIVO promoter.

We’re also leaning on the idea that it may be priced to compete alongside the OPPO F9 or perhaps, bear a price that’s a thousand or two higher because of rather expensive technology built on its display. One thing’s surely in common with all promoters we’ve talked to — the device will land in the Philippines by the second week of September according to salespersons we’ve conversed with.

With this information, will the VIVO V11 bring competition to the already-intense mid-range smartphone race? Leave your thoughts in the comments section below.