Vivo may have just released its latest smartphone, the V9, just last month but this won’t stop the company from releasing another one. And just a few days ago, the company brought its newest entry-level smartphone in the country in the form of the Vivo Y71. 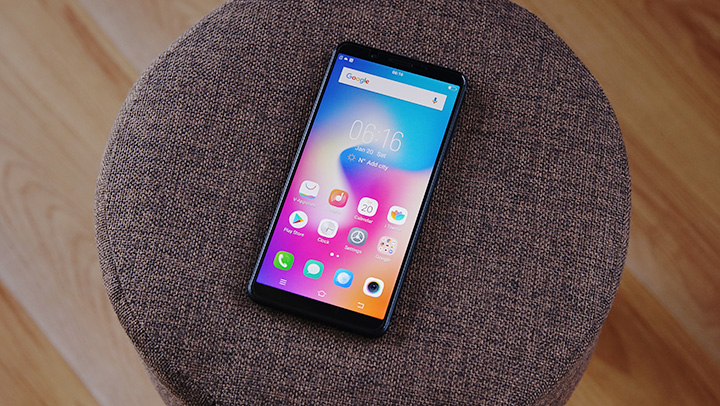 The Y71 looks totally alike its V7+ sibling. It comes with the same slim bezels design with a 6-inch screen, HD Plus resolution, and eighteen by nine aspect ratio. Above the screen, we have the 5MP front camera, the call speaker, and the sensors. 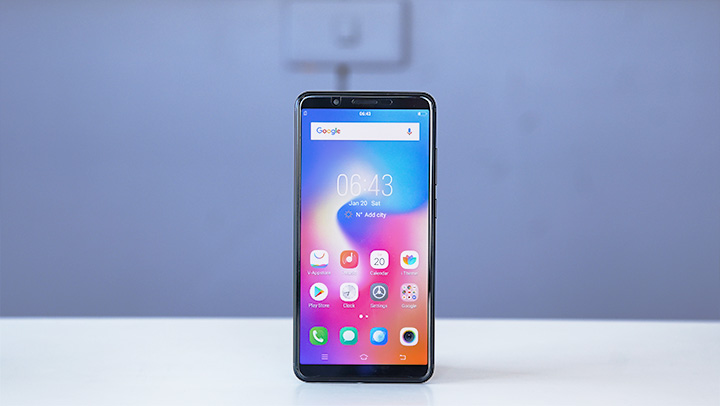 On the right, we will find the power/lock button and the volume rocker. Although plastic, both buttons feel sturdy and clicky. 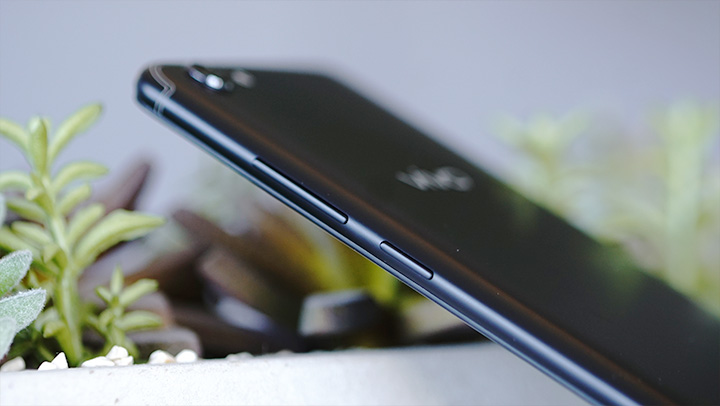 Found on the left is the triple card tray with dedicated slots for two nano-SIM cards and a microSD card. 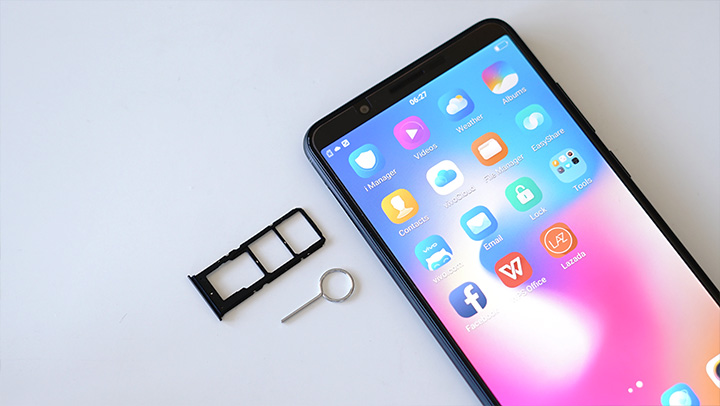 Located at the bottom are the 3.5mm audio port, the microphone, the loudspeaker, and the micro-USB port. The top part, on the other hand, is absent of any ports or keys. 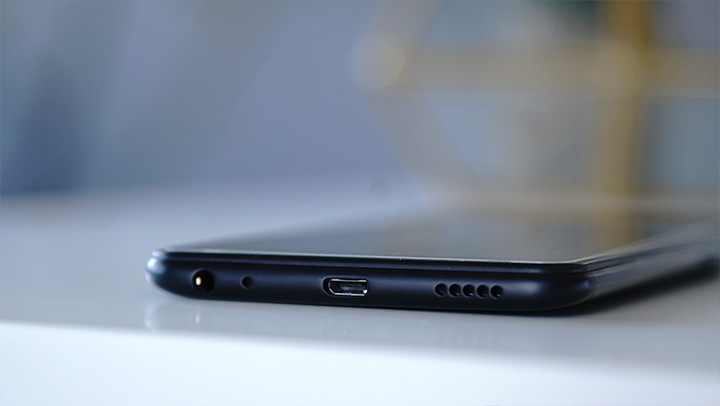 At the back is the lone 13MP rear camera with LED flash and the Vivo logo. What’s missing is the fingerprint scanner at the back, but makes up for it by having a responsive face unlock feature. The camera has a Live Photo feature which basically captures the scene before you take a shot. We’ll discuss more of it in our full review. 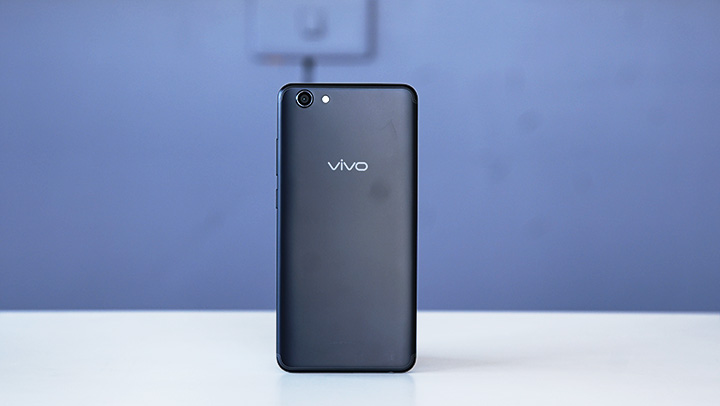 In the hands, the Y71 feels lightweight and comfortable to hold thanks to its curved unibody design. Its body is mostly made of plastic but doesn’t feel and look ‘cheap’. The unit we received comes in black color and despite its matte finish, still attracts smudges and fingerprints. 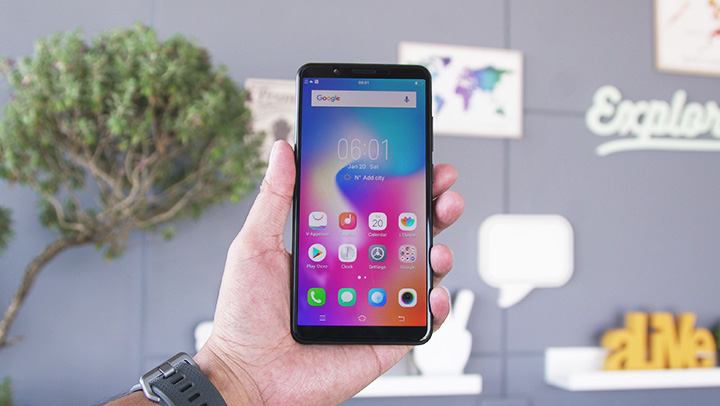 The Y71 is powered by Qualcomm Snapdragon 425 processor, Adreno 308 GPU, 3,360mAh battery and, disappointingly, only comes with 16GB of internal storage. The UI uses multiple home screen to place its apps. Running the software is Android 8.1 Oreo skinned with FunTouch OS 4.0. Like with other Vivo phones, swiping down from the top will reveal the notifications while swiping up from the bottom will show the Control Center. 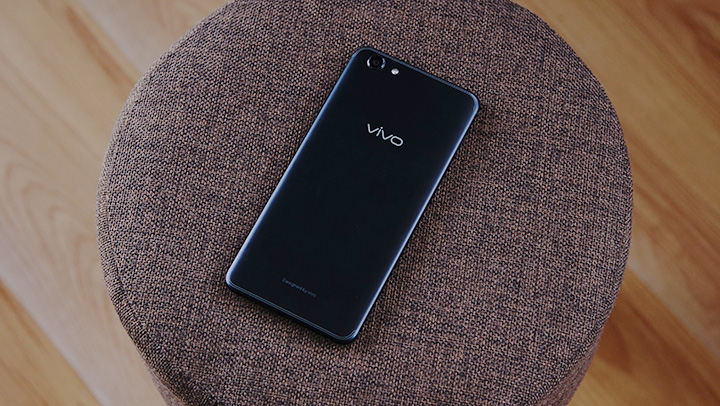