As you may or may not know by now, the Xiaomi Mi 9T is the global version of the Redmi K20 — they’re the same phone with of course different names, and various software, with the latter having the Chinese version of MIUI. Now that it is officially here, we have reason to believe that this phone right here is the best deal for a phone released in 2019 for just over PHP 15,000.

At 6.39-inches with a notch-less almost bezel-less design, which has been the trend lately, the Mi 9T looks and feels nice, thanks of course to the pop-up selfie camera that like the K20 Pro’s, also lights up when it rises, and also doubles as your notification LED, which is pretty neat. And just in case you’re wondering, yes, it can sense drops, and the pop-up camera retracts accordingly.

At the back, the cameras are in the middle, which means the entire module doesn’t share the same plane as the pop-up camera assembly, meaning we don’t get a huge camera bump which allows the profile of the phone to stay slim.

The power and volume buttons are all on one side, which is nice, though the fact that the USB-C port and headphone jack are on opposite sides may be a thing some of you don’t like.

Another thing some of you won’t like too is the fact that we don’t have expandable storage. The card tray only accommodates two nano-SIM cards, no micro-SD support here.

Another plus is the inclusion of Gorilla Glass 5 for the screen, which is, of course, great because that means the in-display fingerprint scanner gets some extra protection.

With a metal body and a glass back with a flame-like design, it’s unique in its aesthetic. And it’s almost as if this level of premium design isn’t supposed to be in this price range, but here it is regardless.

Talking about that display, we get a 6.39-inch AMOLED screen with a resolution of 2340 x 1080 at 403ppi. Since it’s an AMOLED screen, the colors are excellent, contrast is on point, and it can get really bright.

An added cherry on top is that the display supports HDR, so whenever the content is available, like on Netflix for example, it’s a treat. Add the fact that there’s no notch to hinder your experience, and it’s solid.

Now on the subject of audio, the down-firing loudspeaker is alright. It can get loud, has clear highs and mids, but the bass is severely lacking. It’s good enough for casual use

Now let’s check out the cameras. So for the last week, our Managing Editor, Louie, spent some time with the Mi 9T in Seoul and Jeju island in South Korea, so for most of our rear camera samples, we’re taking a look at his shots.

And honestly, the beautiful location aside, this phone’s got some serious photography chops. Details are nice and crispy, colors are more on the natural side, which is useful if you’re the type to edit your photos before posting, and because of the decent dynamic range, the cameras expose scenes nicely. 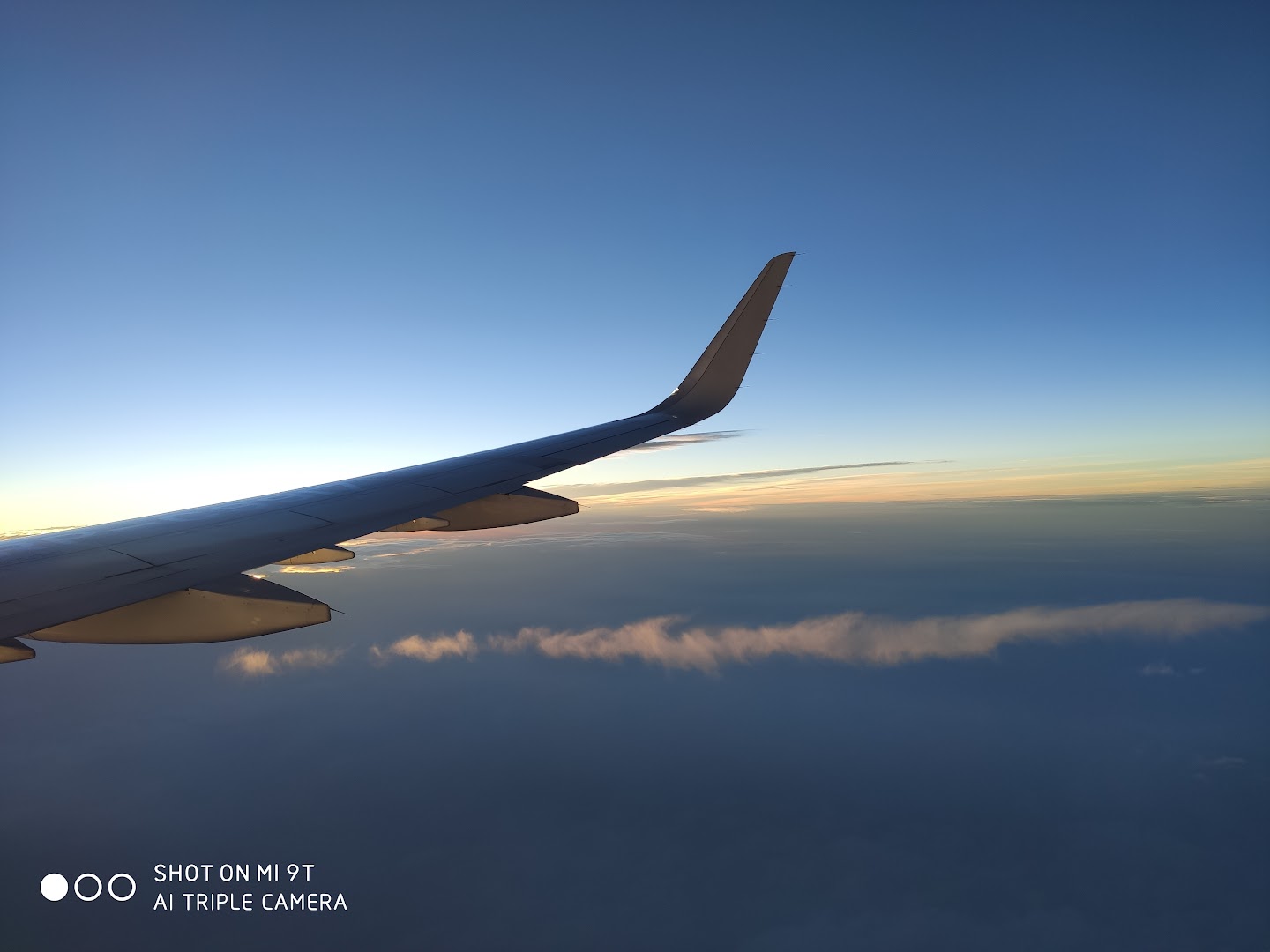 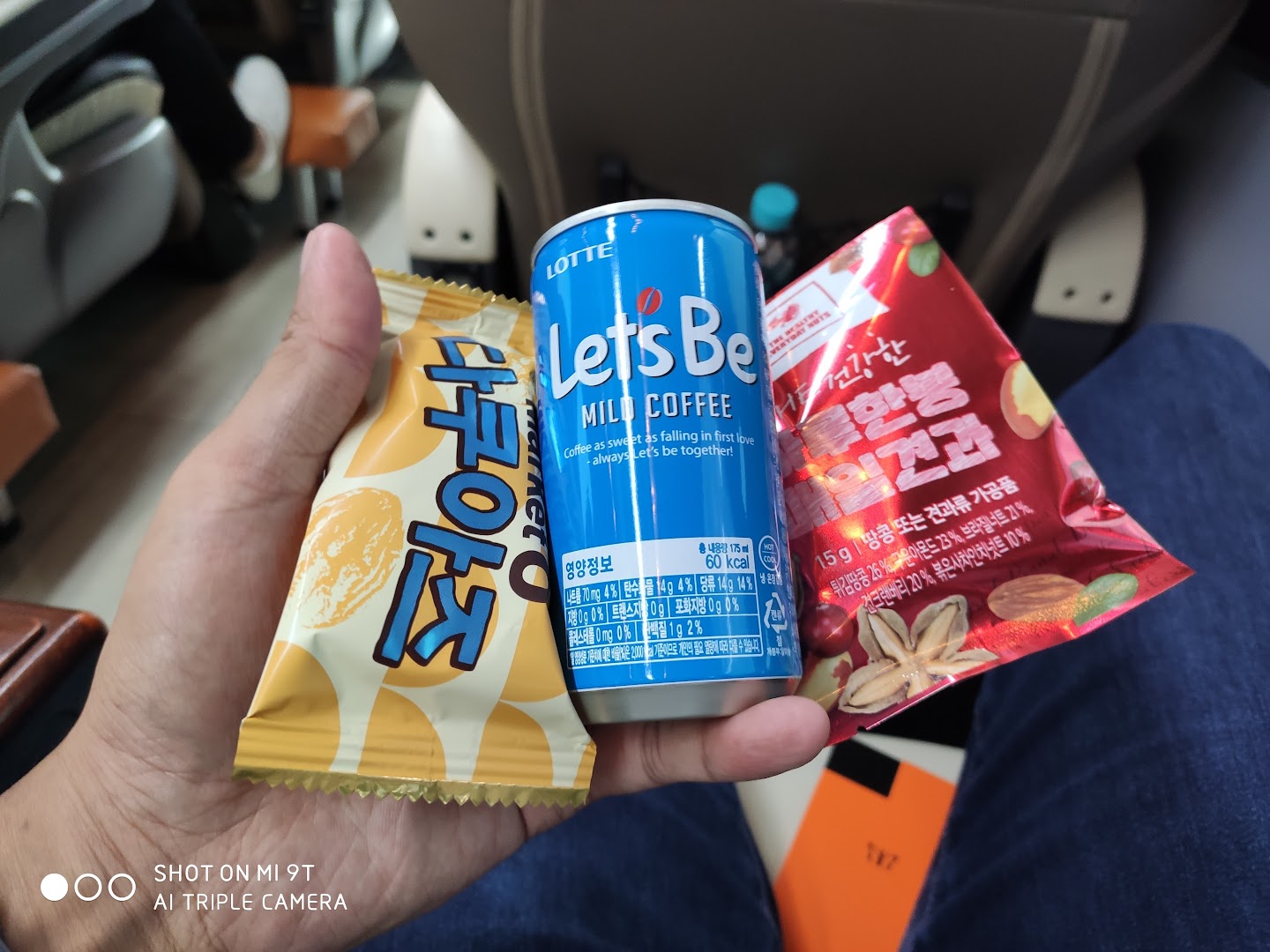 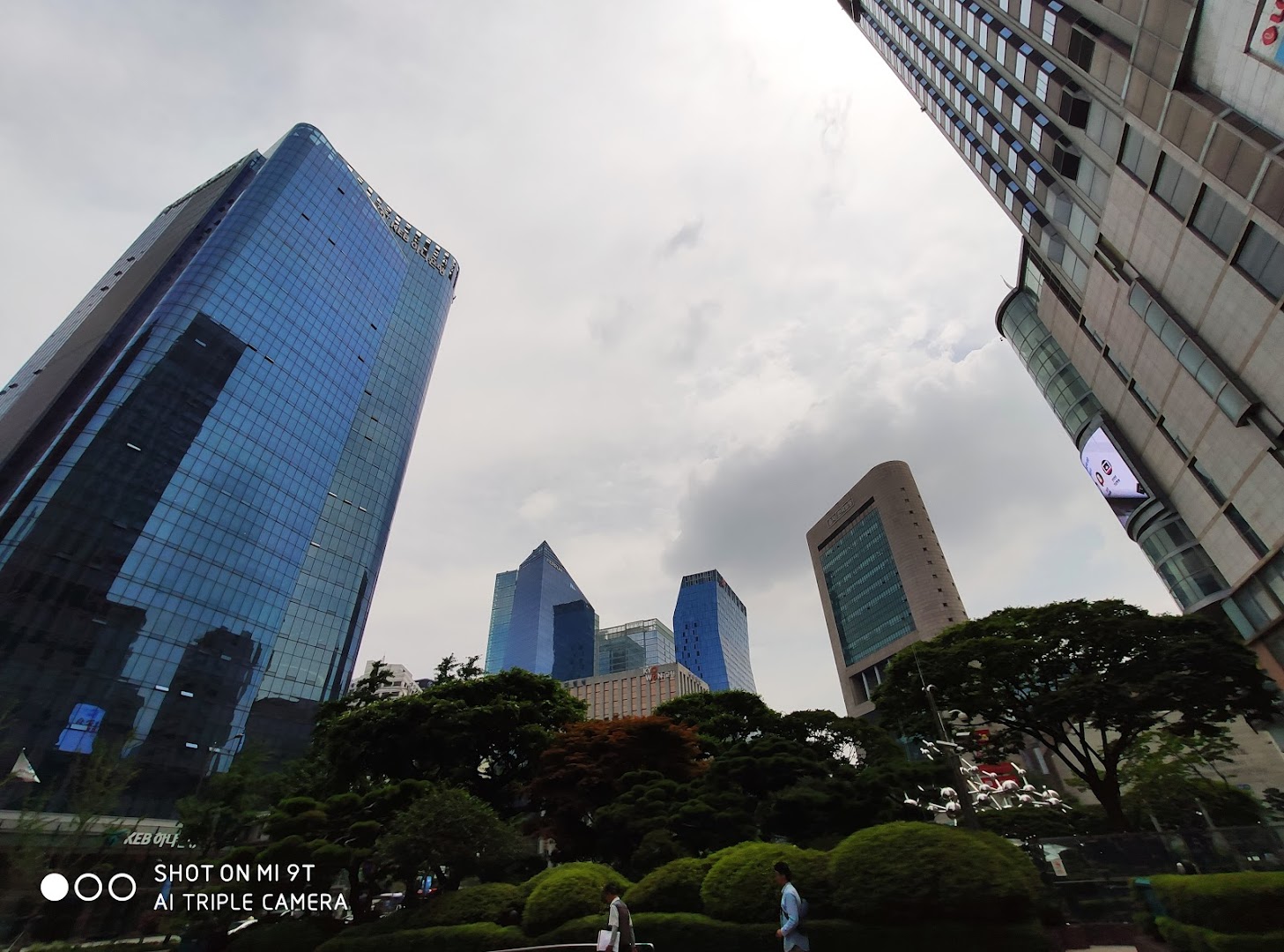 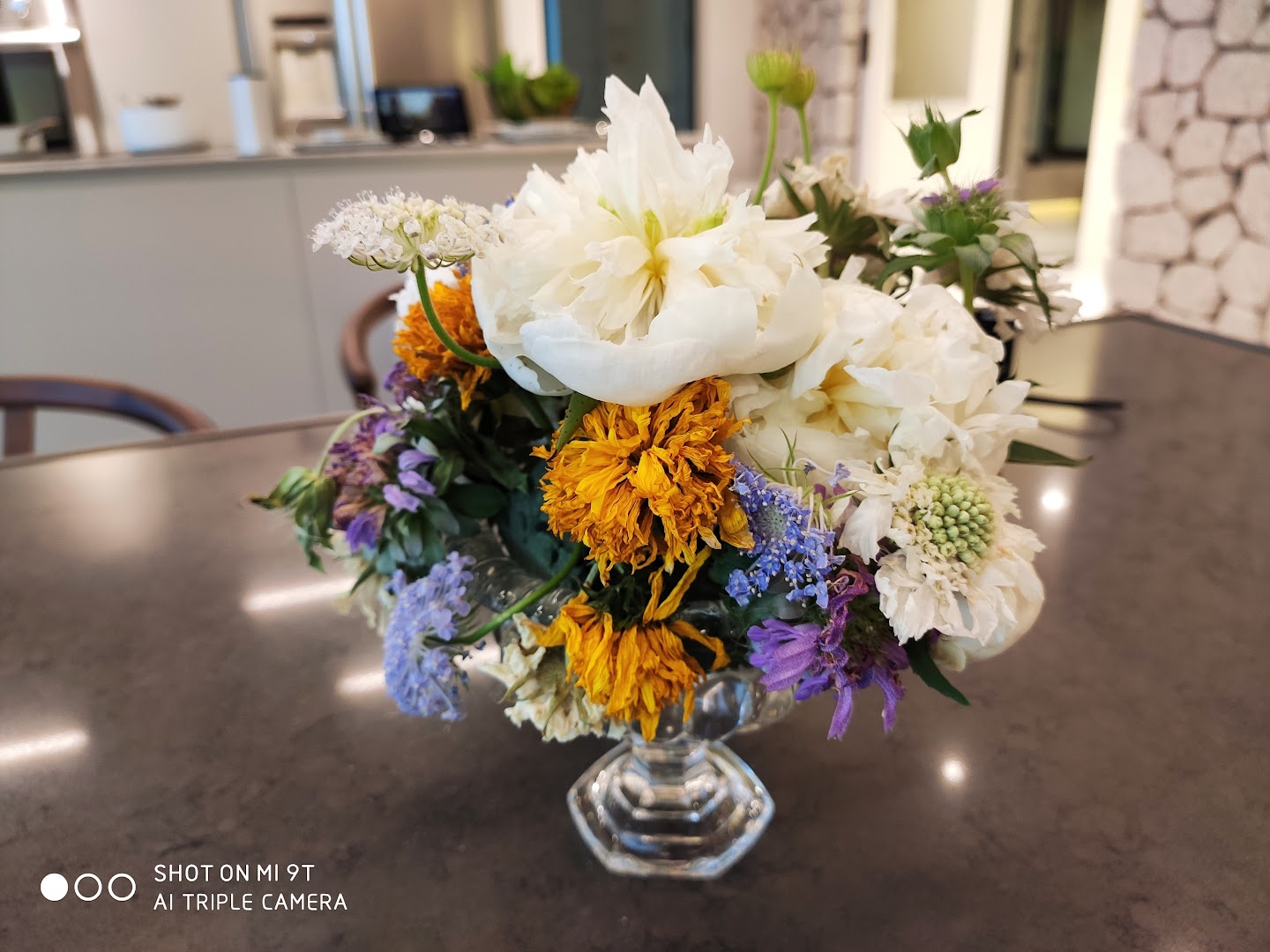 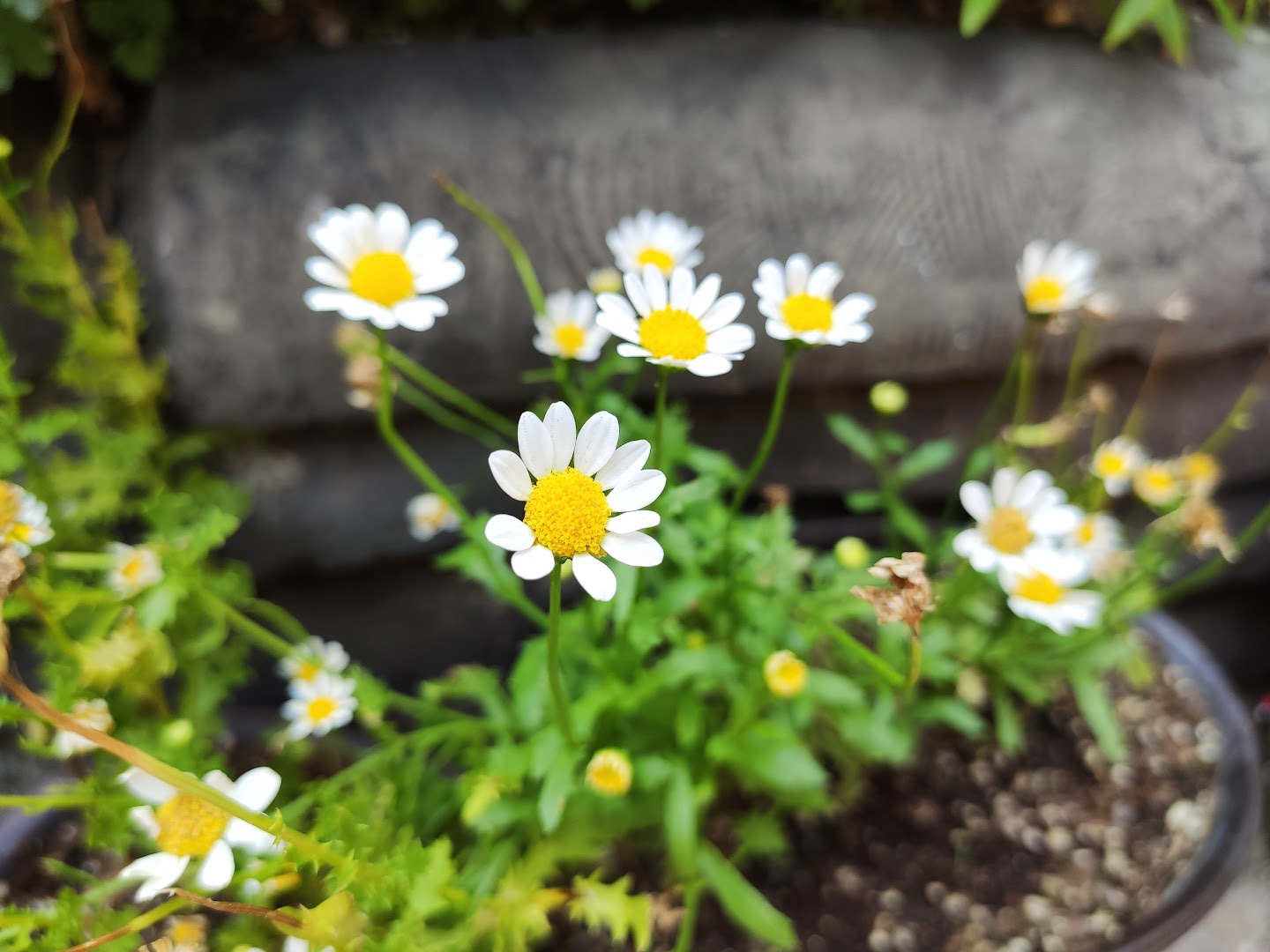 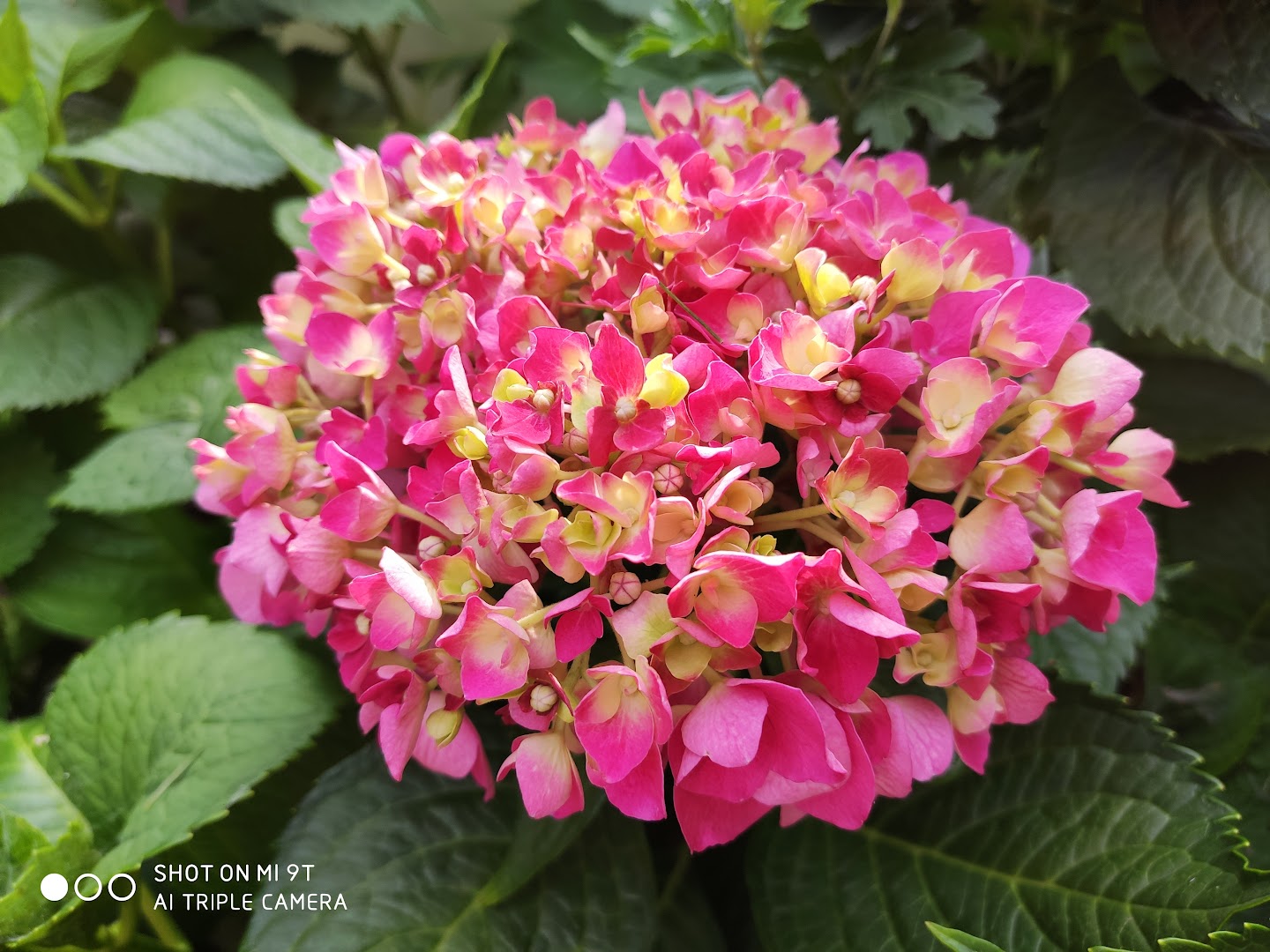 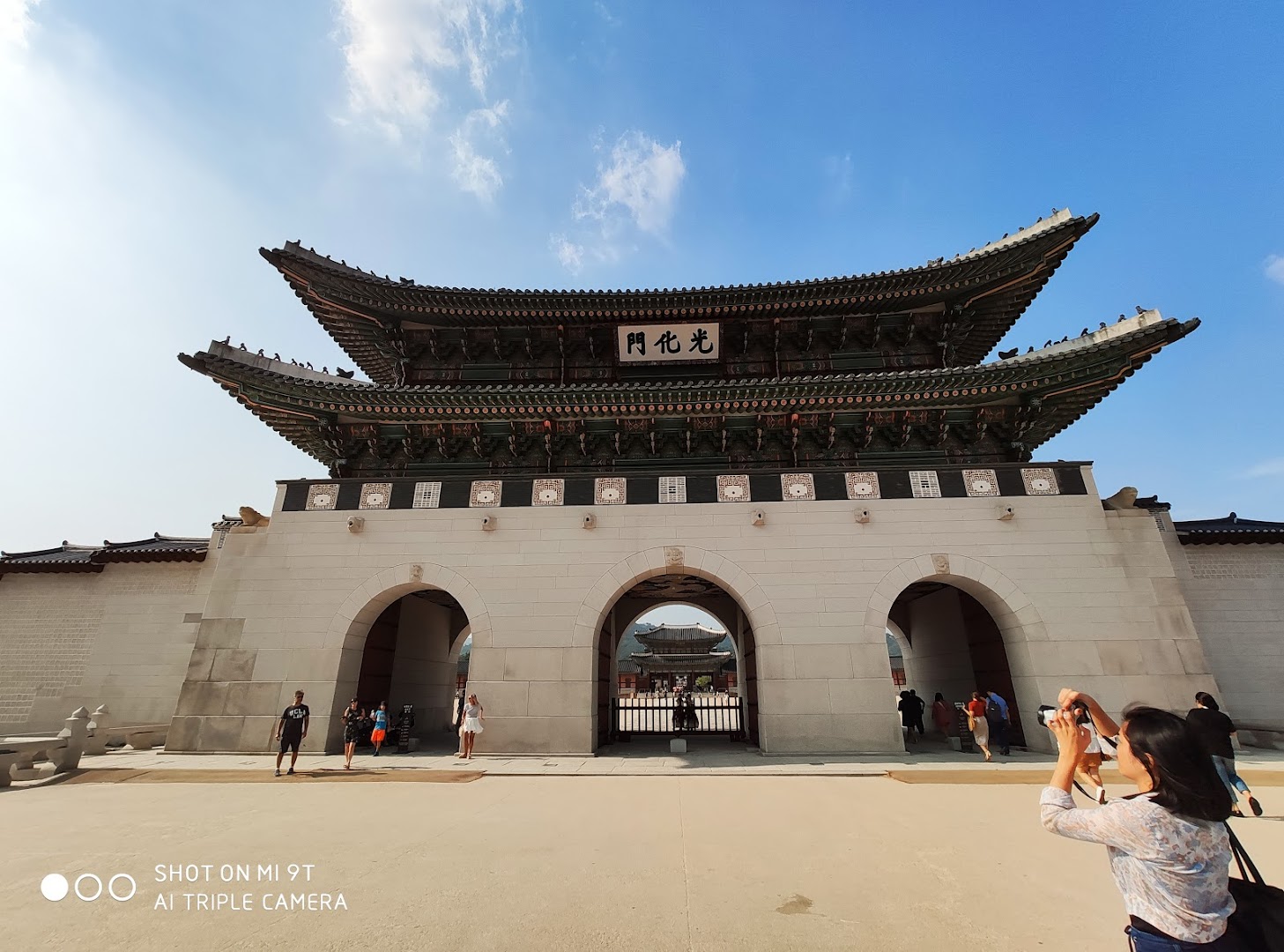 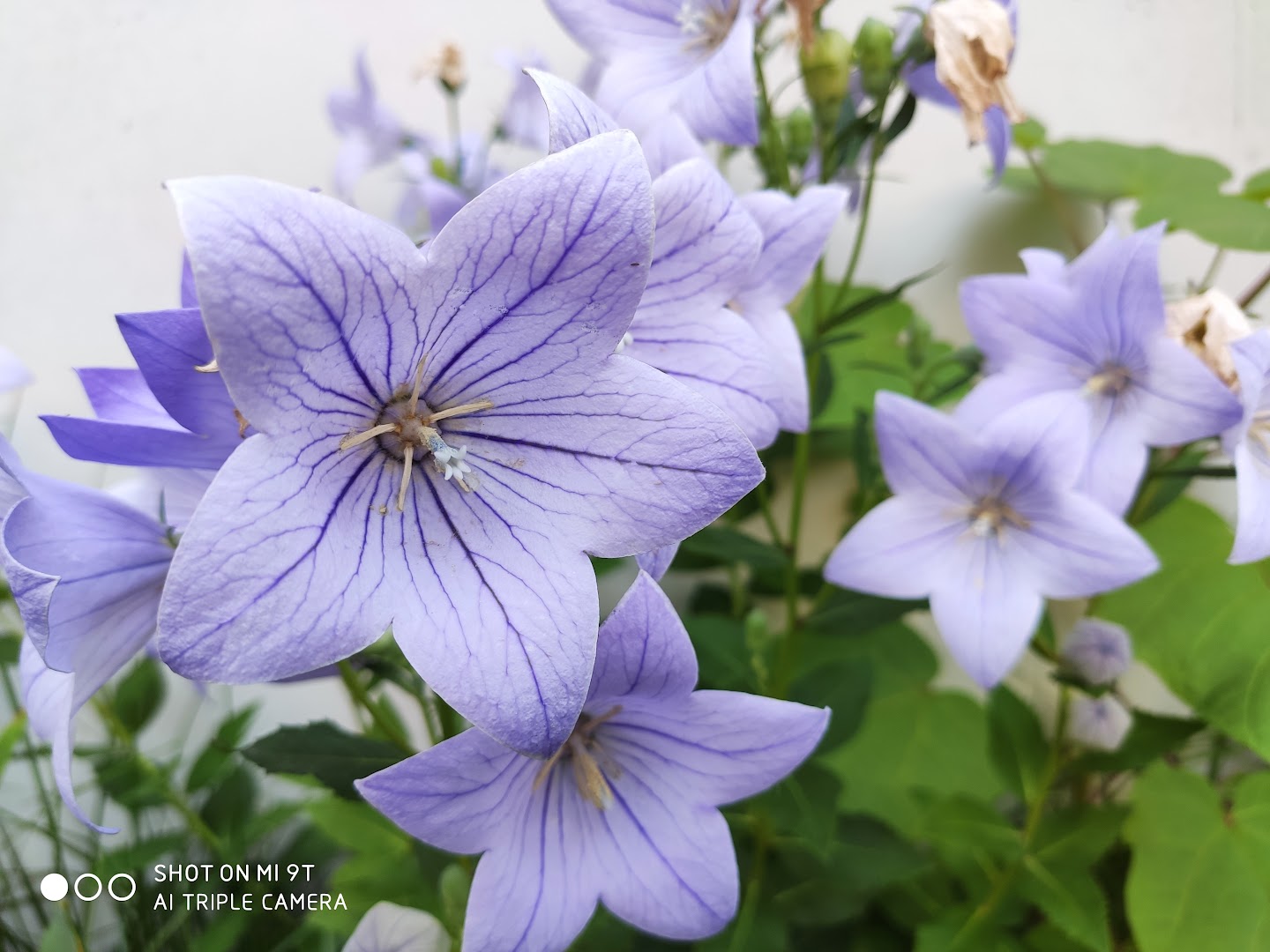 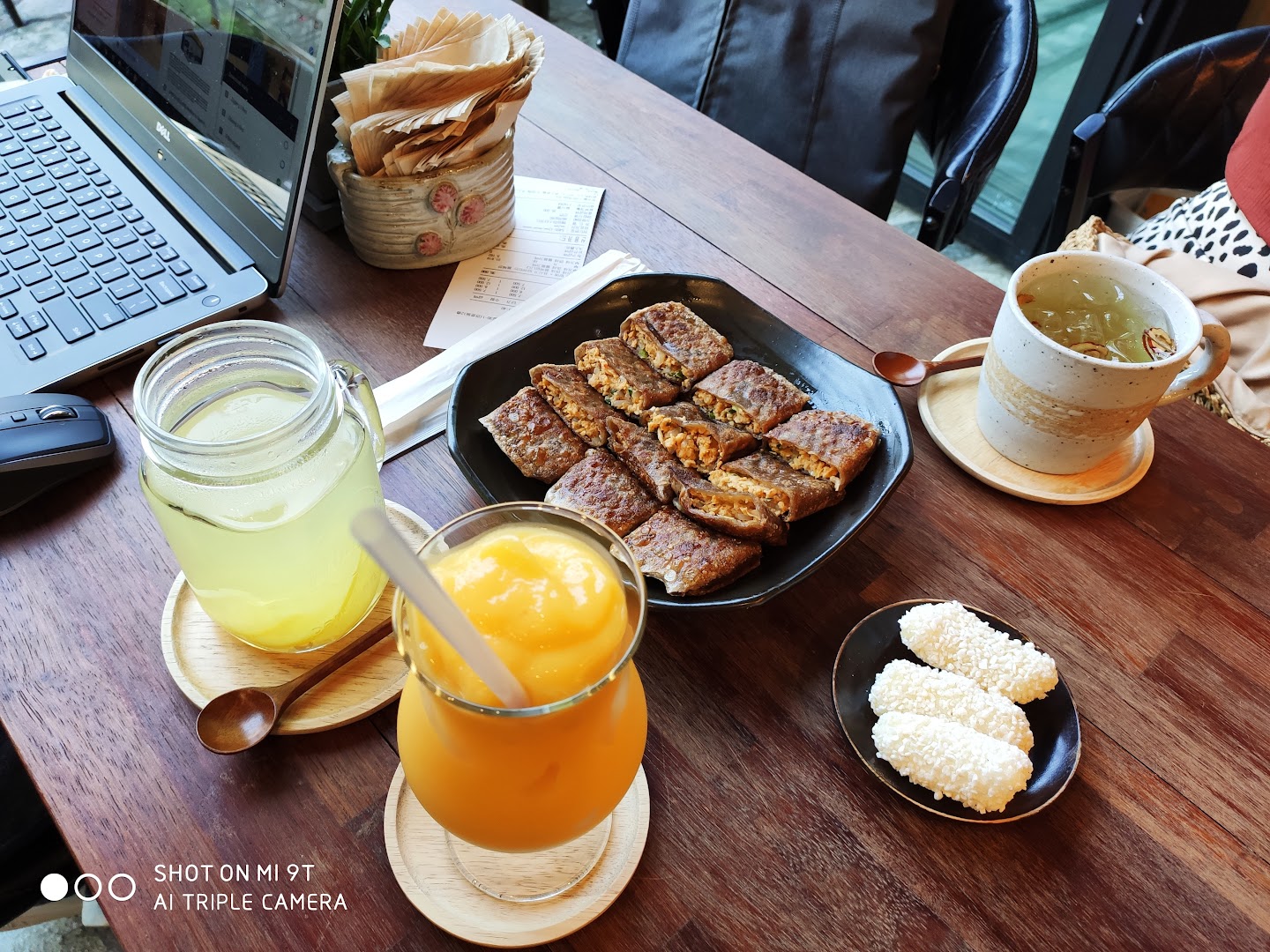 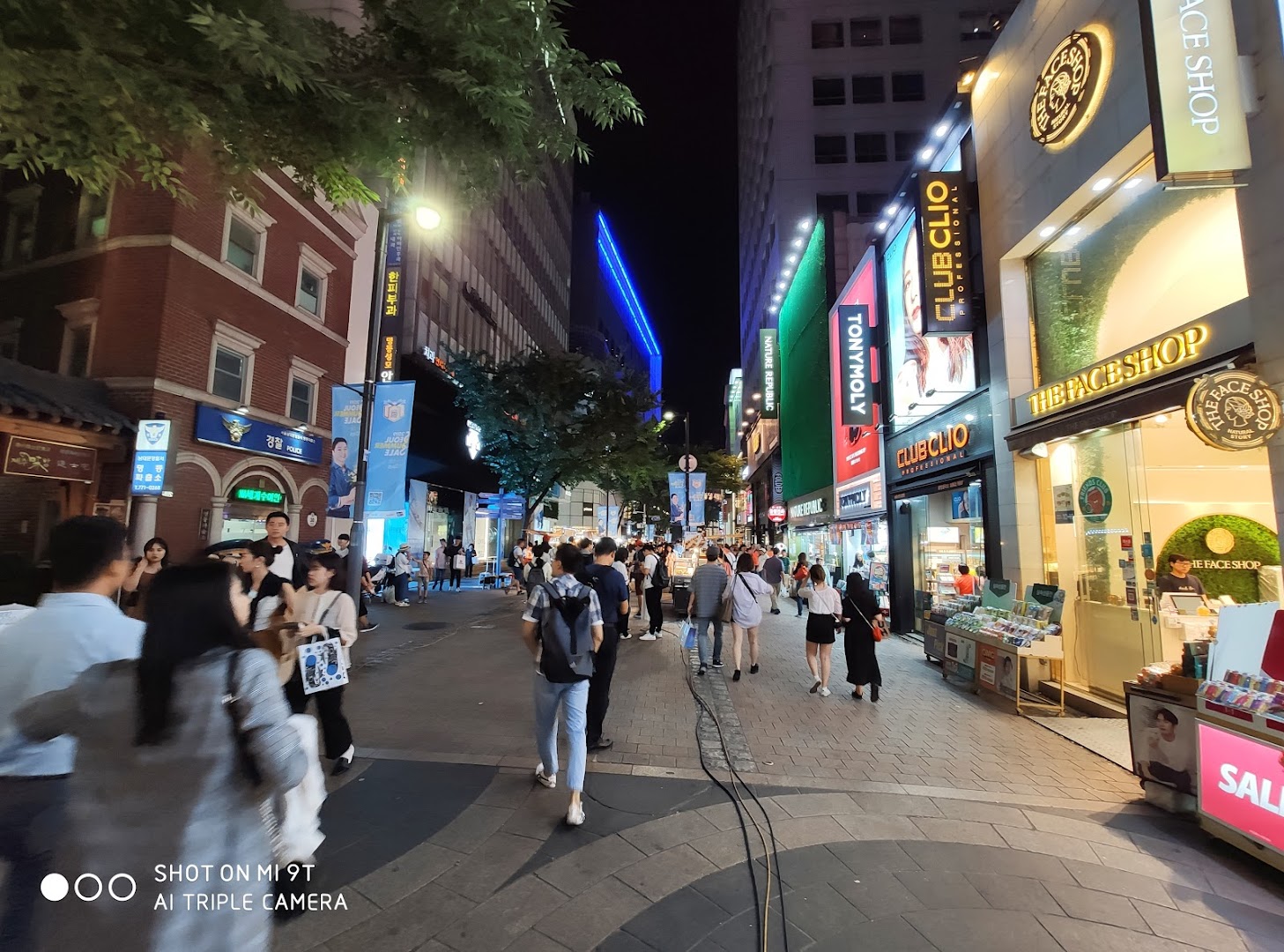 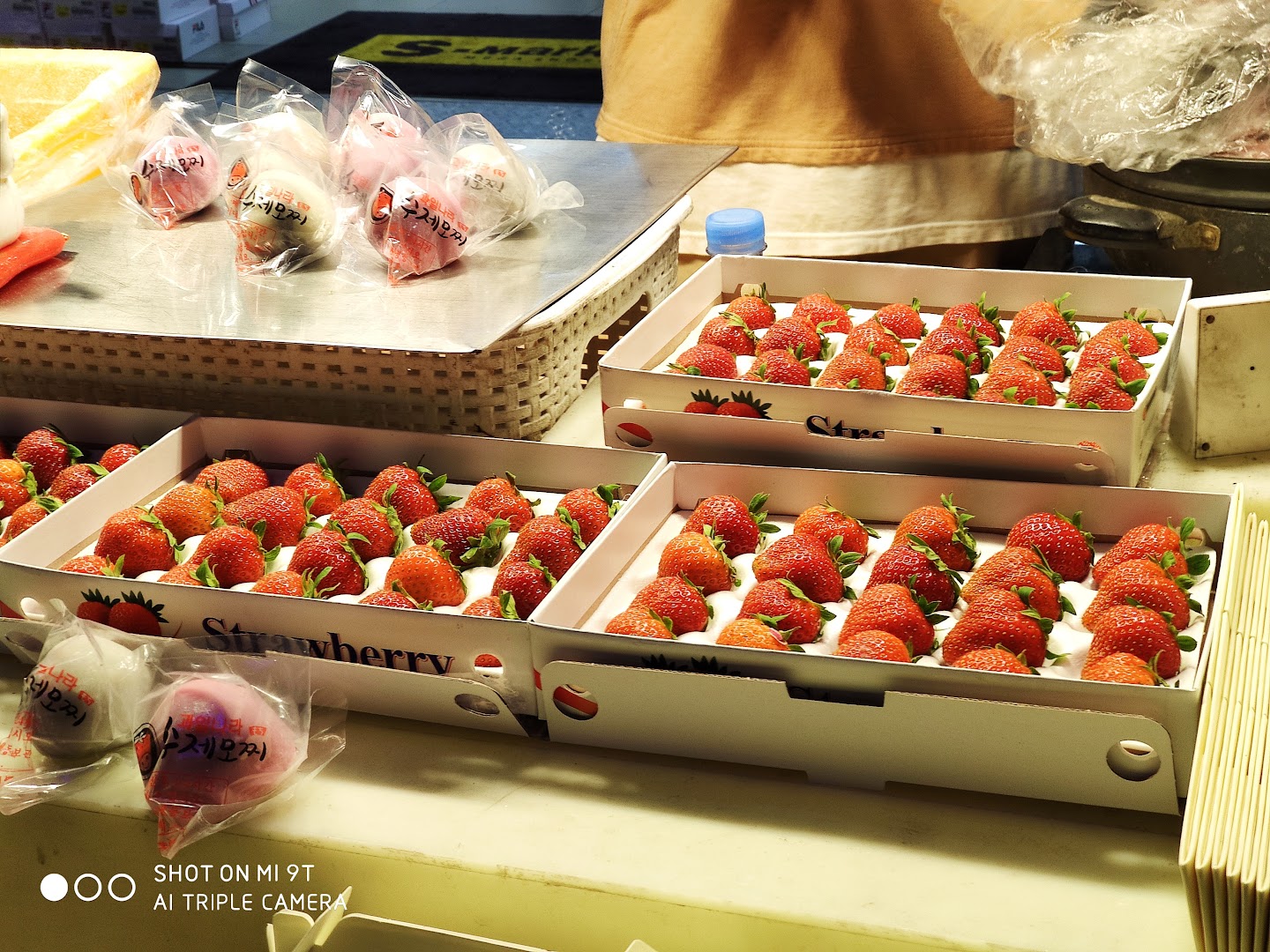 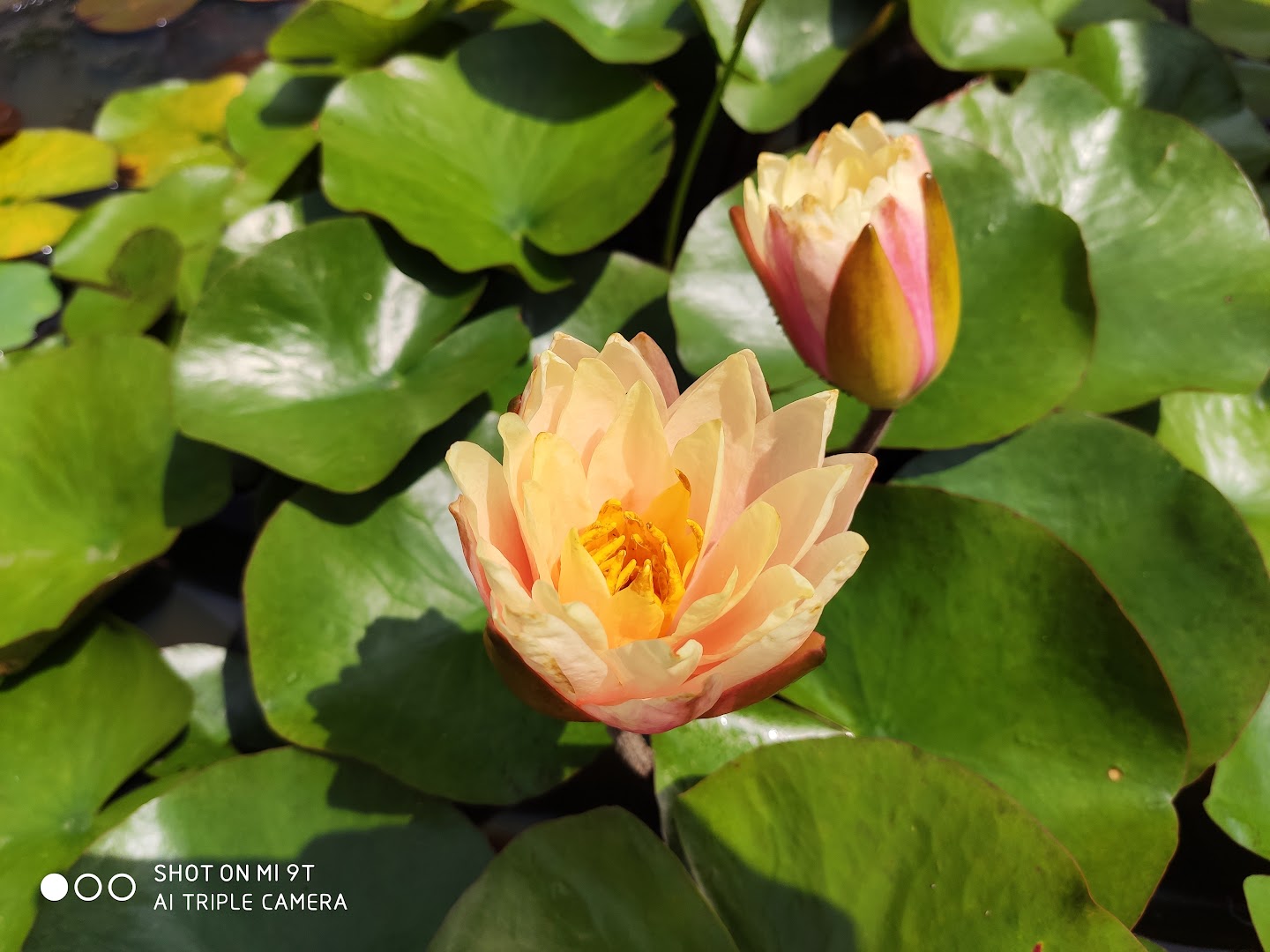 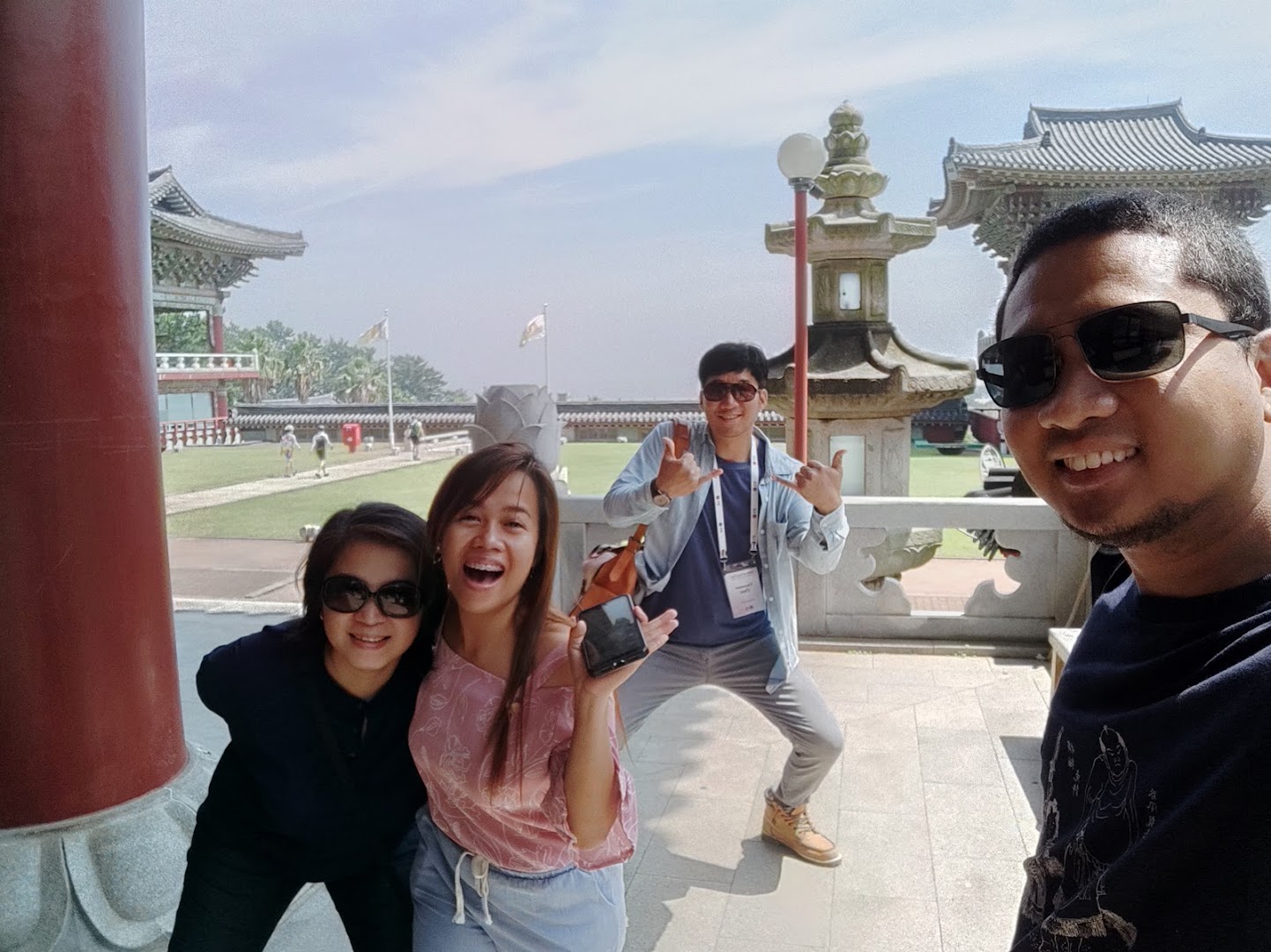 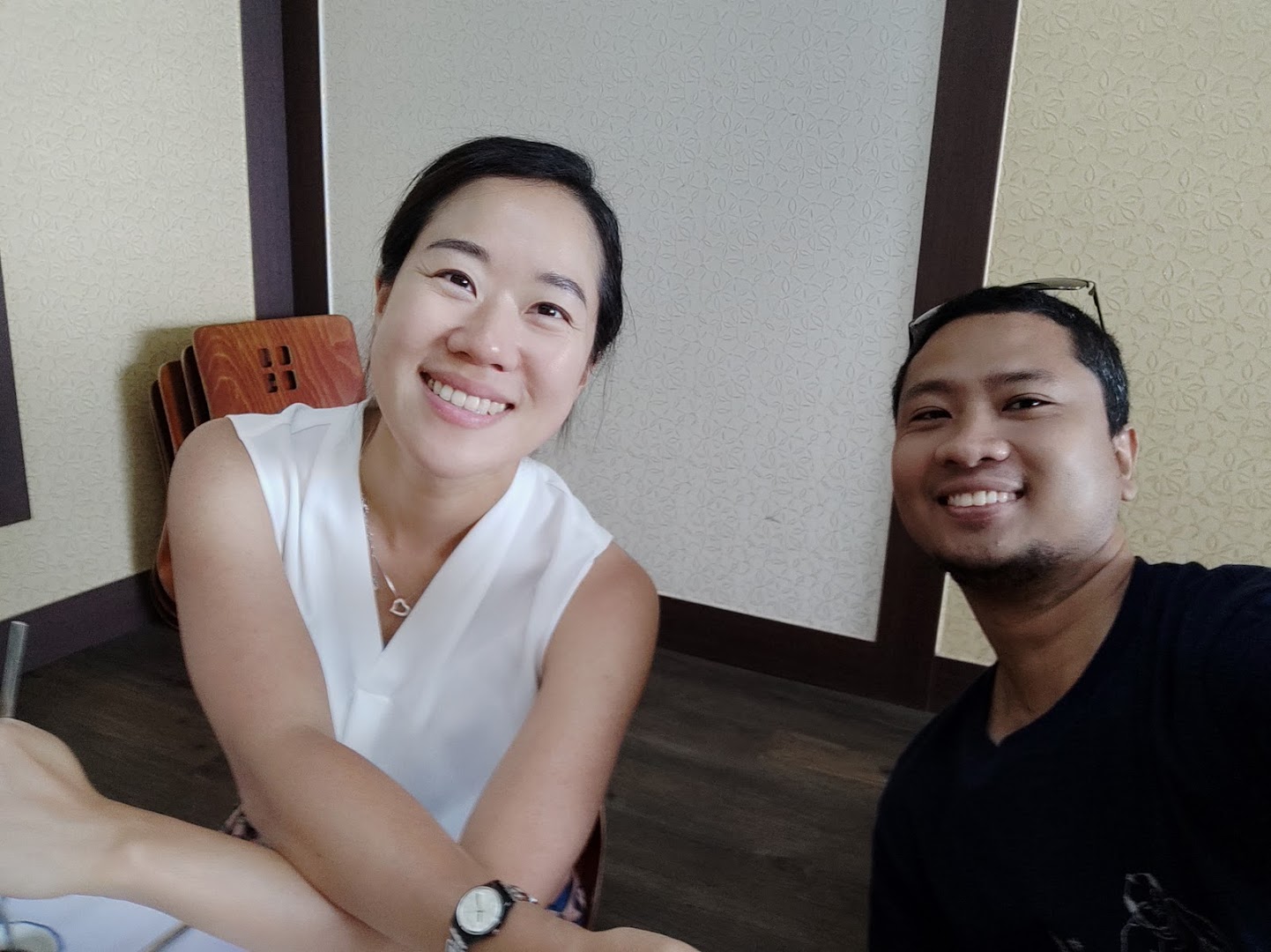 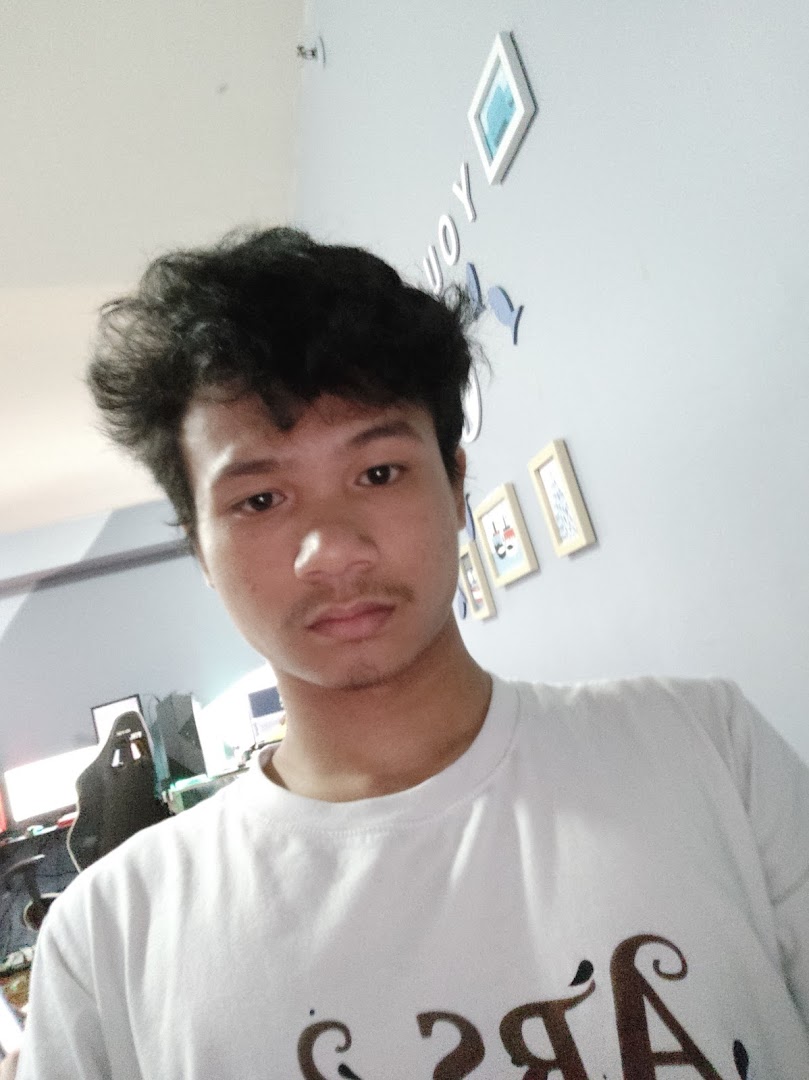 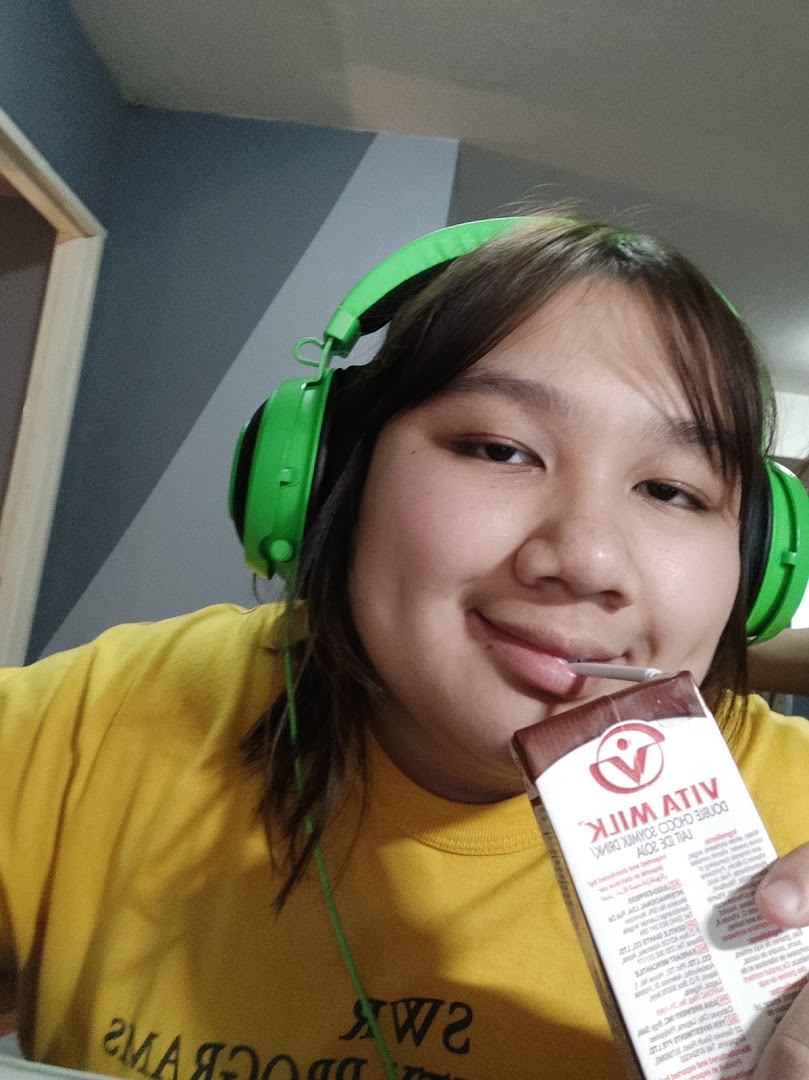 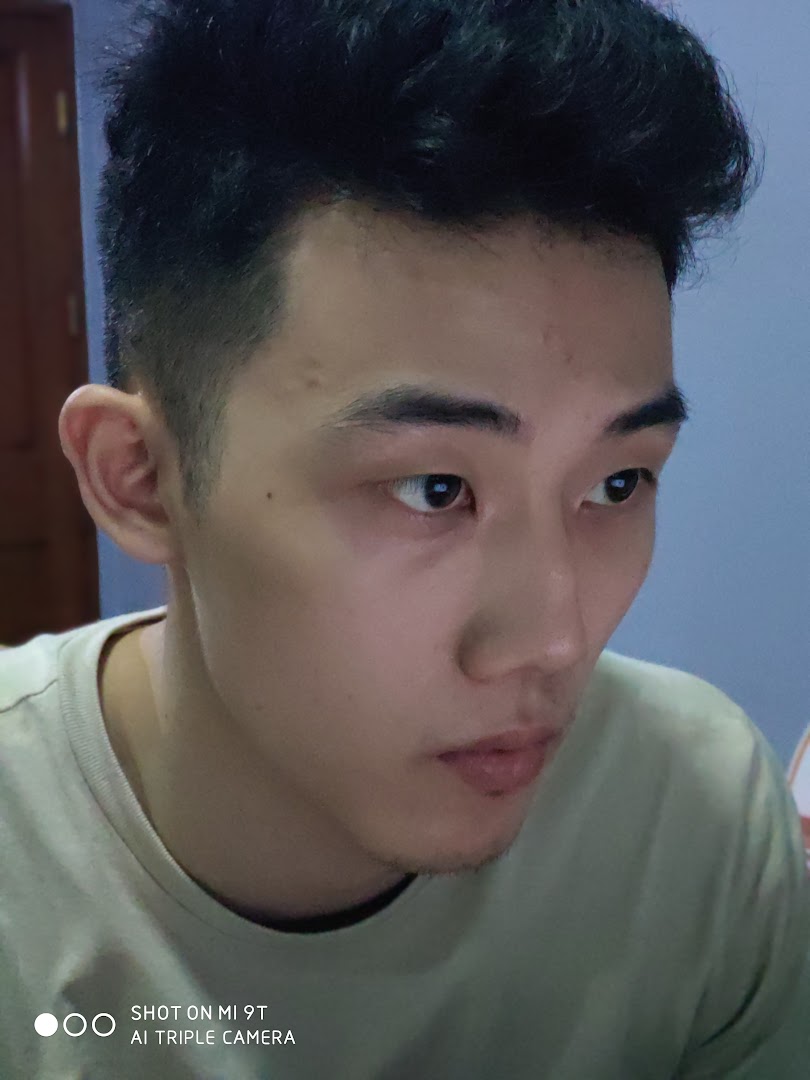 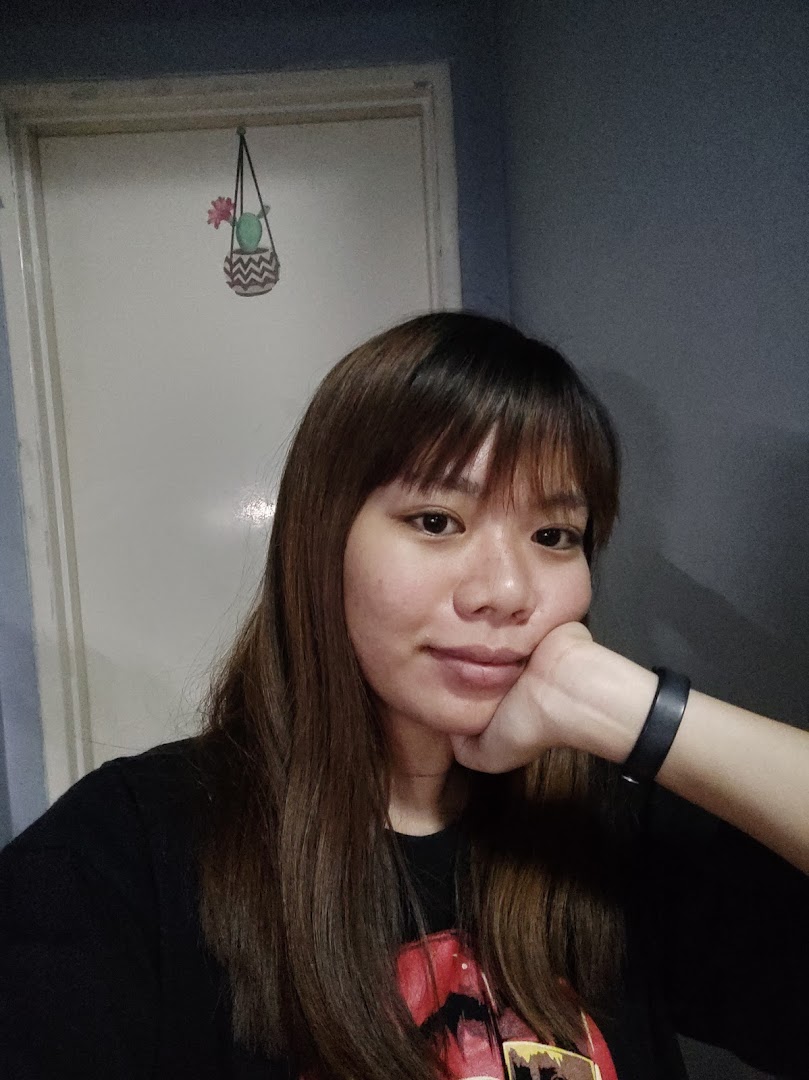 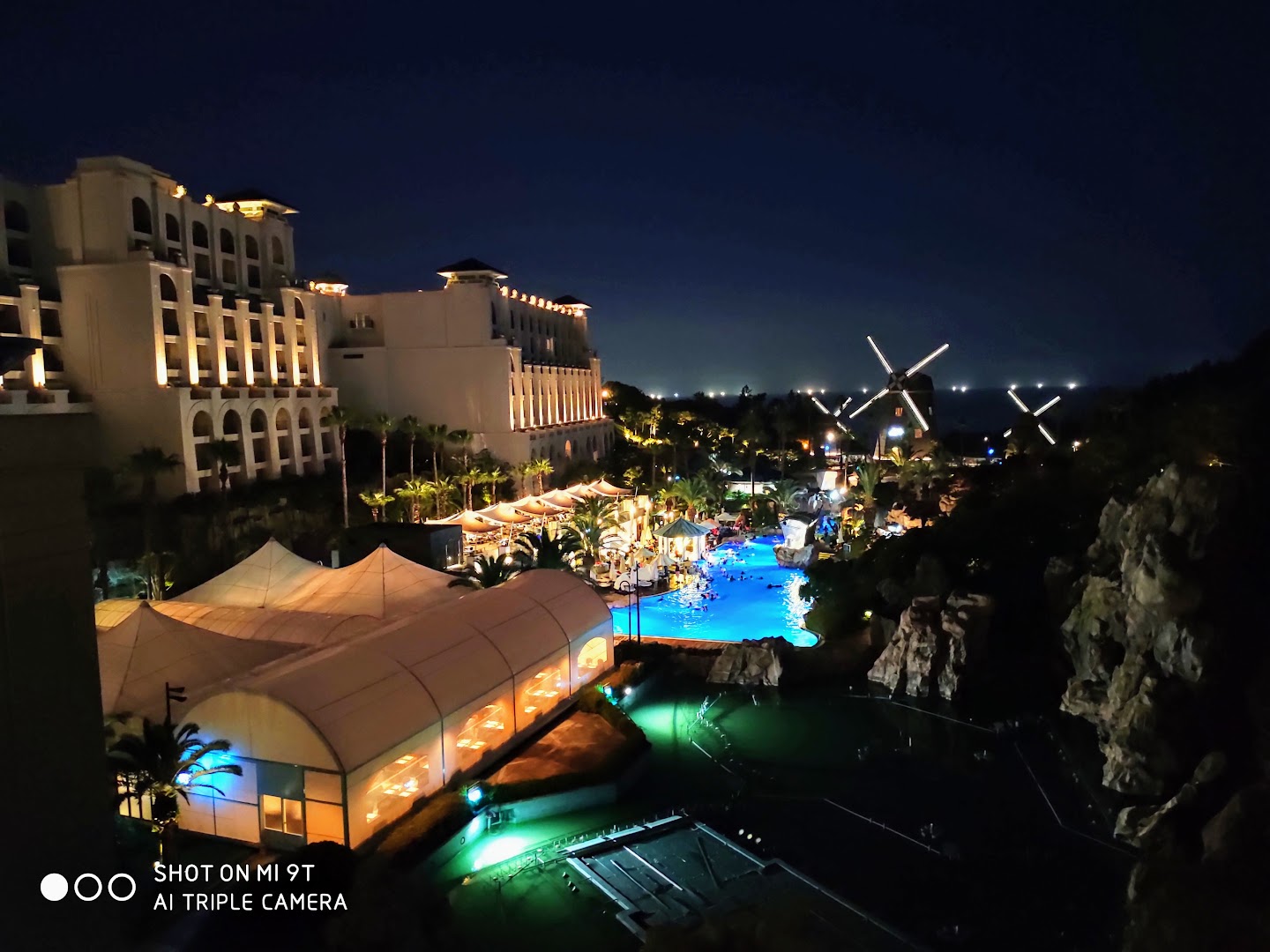 You get a ton of flexibility in shooting because you get three different lens options, the primary, the ultra-wide, and the telephoto. The primary camera is also a 48MP sensor, so when you use the 48MP setting in the camera app, you can get shots with extra detail, which is brought out especially in the shadows of images.

For portrait mode, I’m not a fan of how Xiaomi likes to use the telephoto camera for this, as you need a lot of distance between your subject and background for a beautiful image, but when you get the right setup, it looks really good.

For low-light, the camera struggles a little bit with dynamic range, as you can see here, the bright signs are overexposed. But if you keep a steady hand and use night mode, you can still get some pretty stellar shots.

Now for selfies, the pop-up camera doesn’t have a lot of dynamic range, but if you do get good lighting, shots have pretty decent skin tones, and details on the face are captured nicely.

For video, you can shoot up to 4K at 30fps for all three rear cameras, which is nice, as the shooting flexibility also applies for videos. Quality is good for social media purposes, but if you’re a mobile filmmaker, it definitely won’t blow you away. You can also get slow motion videos up to 960 FPS, and for what they are, they’re pretty cool! If there’s one thing we want it to improve on is to have the ability to shift between lenses from wide-angle to telephoto while recording.

Final verdict for the cameras, they’re really good for their class. Aside from the better chipset and design, I see the cameras of the Mi 9T as another reason why it’s positioned above and is better than the Mi 9 SE.

For software, we get MIUI 10 on top of Android 9 Pie. So for long-time Xiaomi users out there, you’ll be familiar with the UI, it’s simple, clean, easy-to-navigate, which should be the same case for users new to the platform as well.

I am not the biggest fan of MIUI since I’m a stock Android kind of guy, but I never really feel lost when I’m using a Xiaomi phone.

For features, you get the security suite which includes a cleaner, speed booster that clears the RAM, battery optimization, and security scan. There’s also Mi Drop for wireless file transfers, Dual apps, and Second Space so you can create a private profile on your phone.

One of the things that people don’t like about MIUI is the in-app ads. It’s still present in some parts of the UI but not so much this time compared to the Mi 9 and Mi 9 SE. Having absolutely no ads is better, but it’s tolerable on the Mi 9T.

Now moving on to performance, the Mi 9T is powered by a Snapdragon 730 chipset with an Adreno 618 GPU and 6GB of RAM. The performance is just insane, specifically for gaming. Okay, look at our AnTuTu score first. So we’re around 200k. Not bad at all, but not 2019 flagship-level. But take a look at that 3DMark score! And mind you, the average for a mid-range phone is around 1000 for both OpenGL and Vulkan.

There have been a lot of mid-range Qualcomm chips to come out this year, and the 730 is now definitely my favorite. Anything you throw at it, heavy graphics games? Smooth. Multitasking? Productivity? Overall system snappiness? No problem.

For the in-display fingerprint scanner, it isn’t the fastest I’ve experienced. Nonetheless, it works. The face unlock though, I think could be faster, but I do hope it’s not as fast as I’m expecting it to be for reasons of security.

Connectivity is not an issue as the Mi 9T has Dual-SIM support with Dual 4G LTE, WiFi ac, Bluetooth 5.0, NFC, and GPS. We didn’t encounter any problem as calls are loud and clear, mobile data connects quickly, and location-based services work flawlessly.

Taking a look at battery life, we get a 4,000mAh cell that lasts a pretty decent time. In the PCMark battery test, we got a result of 14 hours and 23 minutes, while in our standard video loop test, which involves looping a 1080p video at 50% brightness 50% volume, headphones plugged in, airplane mode on, we got 18 hours and 53 minutes of total playback.

Now, these aren’t the 20+ hour results we always hope for, but these are still good results. It also translates to real-world usage, as the Snapdragon 730 is a pretty power-efficient chipset. We can spend a whole day of heavy use, which includes photography and videography, mobile data, social media browsing, and some gaming without having to worry about running empty before the day ends.

Now let’s talk about that. So for everything you get with this phone? Buying this phone is just robbery. It is the best deal you can get. I mean with a starting price of PHP15,990 for the 64GB model and  PHP 17,990 for the 128GB. What’s more to ask for?

It’s got a stellar design, amazing performance, great cameras, and decent battery life. I mean, when you don’t have the budget for a proper flagship phone, aren’t these the things you look for? Just like the Redmi K20 Pro, for the Mi 9T, it’s now at the top of my recommendation list whenever someone asks me what mid-range smartphone to buy.