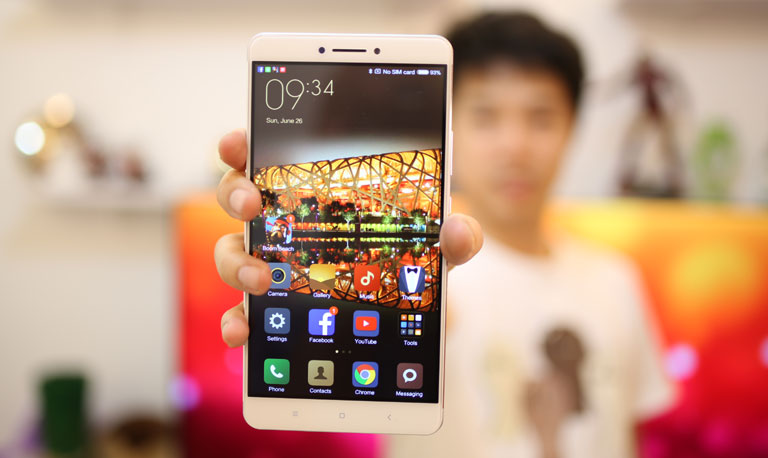 The Xiaomi Mi Max was initially announced last year and has been well received by the consumers with its bang for the buck offering. It was released with Android Marshmallow but the Nougat update is already up in the cloud. 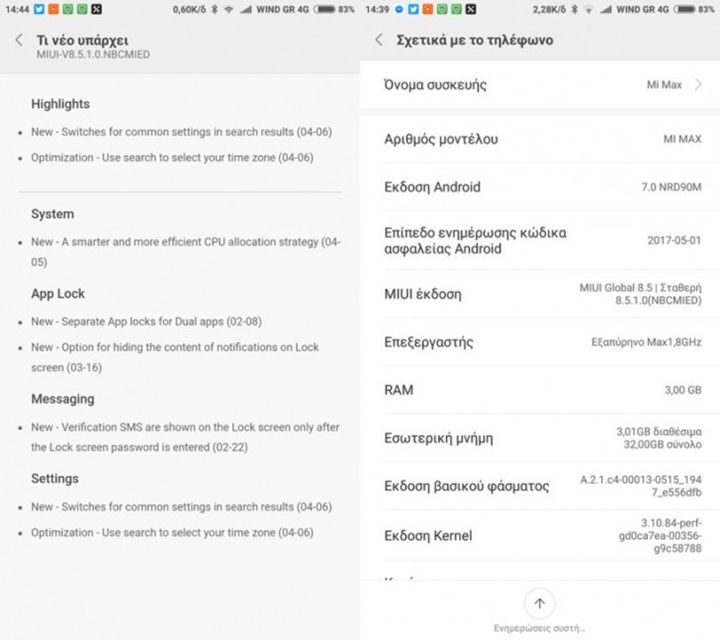 A Global MIUI 8.5.1.0 based on Android 7.0 Nougat has been rolled out to Mi Max devices. It brings a number of changes including new toggles, improvements under the hood, and the May security patch.

So far, the software is available to the Mi Max model with 3GB RAM. the ‘Prime’ variant is yet to get the update.

Check out our review of the Mi Max here.