With Sony‘s Xperia Z4 already unveiled in Japan, it’s just about time that we hear news of its trimmed down version. the Xperia Z4 Compact has been getting reports of a possible release date as well as what to expect when it comes out. 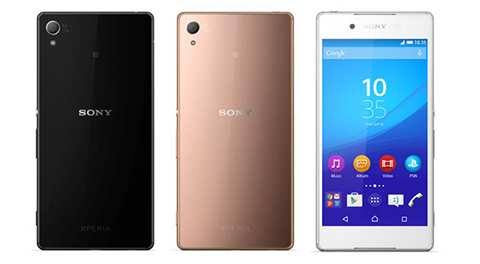 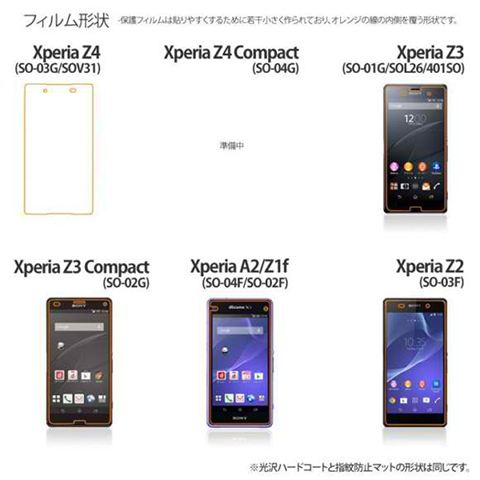 Its model number came out of a summer lineup of devices and it carries a smaller form factor and similar specs as the Xperia Z4. It’s got a possible release date of May 13 (next week) according to the source so stay tuned for any developments. These details haven’t been confirmed by Sony itself so just like before, do take them with a grain of salt.