If an octa-core smartphone isn’t enough for you, here’s a new device from a Chinese manufacturer sporting the new chipset from MediaTek which has 10 cores. 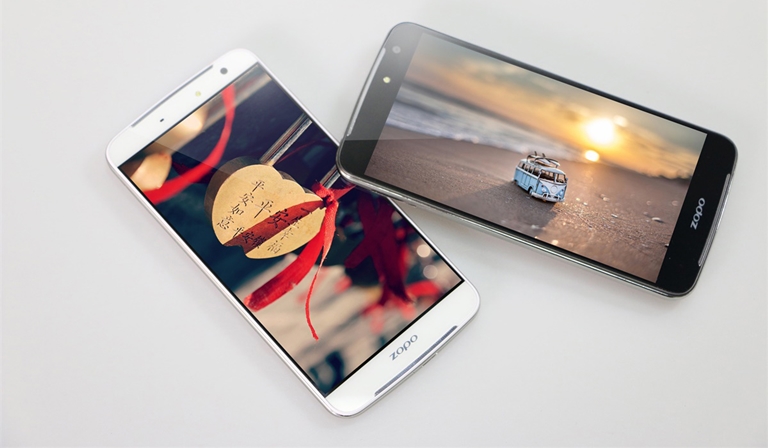 The ZOPO Speed 8 is the first smartphone powered by the Helio X20 SoC which is also the first deca-core mobile processor released in the market. It has a 5.5-inch Full HD display, 4GB of RAM and 32GB of internal storage. Giving juice to the Speed 8 is a large 3600mAh battery. 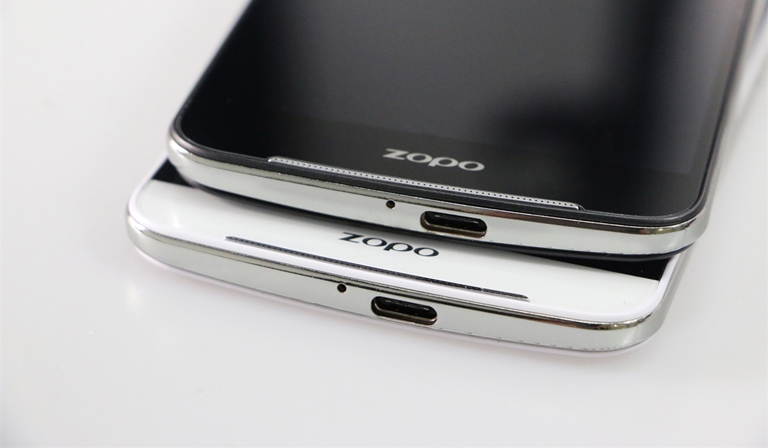 Camera-wise, ZOPO snuck in a 21-megapixel Sony IMX230 sensor w/ dual-tone LED flash. For selfies, you’re getting a pretty standard 8-megapixel front camera. There’s also a fingerprint scanner on the back and a USB Type-C port at the bottom with support for fast charging.

The ZOPO Speed 8 boots Android 6.0 Marshmallow with 4G LTE and dual-SIM capabilities. Availability and pricing have not been announced.