Among Us coming to PlayStation, Xbox on December 14

Among Us coming to PlayStation, Xbox on December 14

Innersloth has announced that its massively popular, mafia-style video game called Among Us, will be digitally launching on Xbox and PlayStation platforms this December 14, 2021. 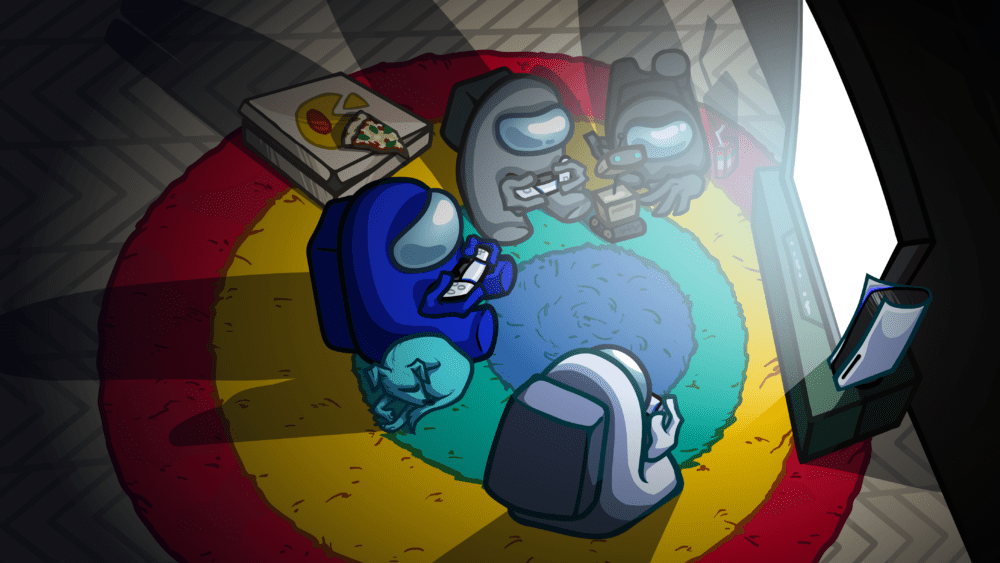 Among Us will soon be available on Xbox One, Xbox Series X|S, PlayStation 4 and PlayStation 5. Innersloth also shared that physical editions of the game will be available soon due to regional shipping restrictions. Here are the dates: 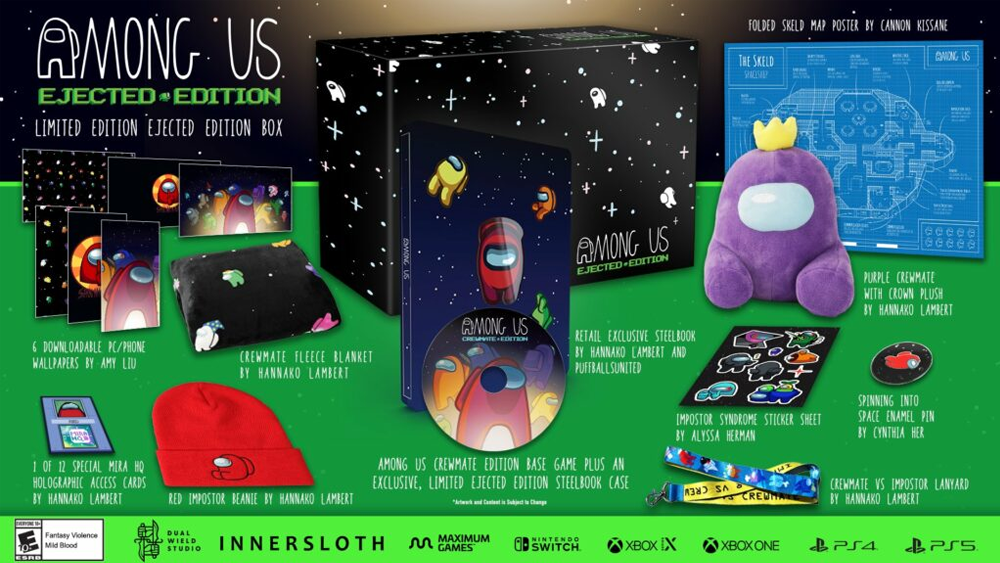 If you want to pre-order any of these editions, check out Innersloth’s official website.

Article Under:Among Us Among Us PlayStation Among Us pre-order Among Us Xbox Innersloth