The Apple HomePod mini is equipped with a full-range driver, force-canceling passive radiators, and runs on the Apple S5 chip to provide a unique characteristic when playing music. Additionally, it has four microphones, one of which is inward-facing to improve voice detection even when music is playing. The HomePod mini applies complex tuning models to optimize loudness, adjust the dynamic range, and control the movement of the driver and passive radiators. 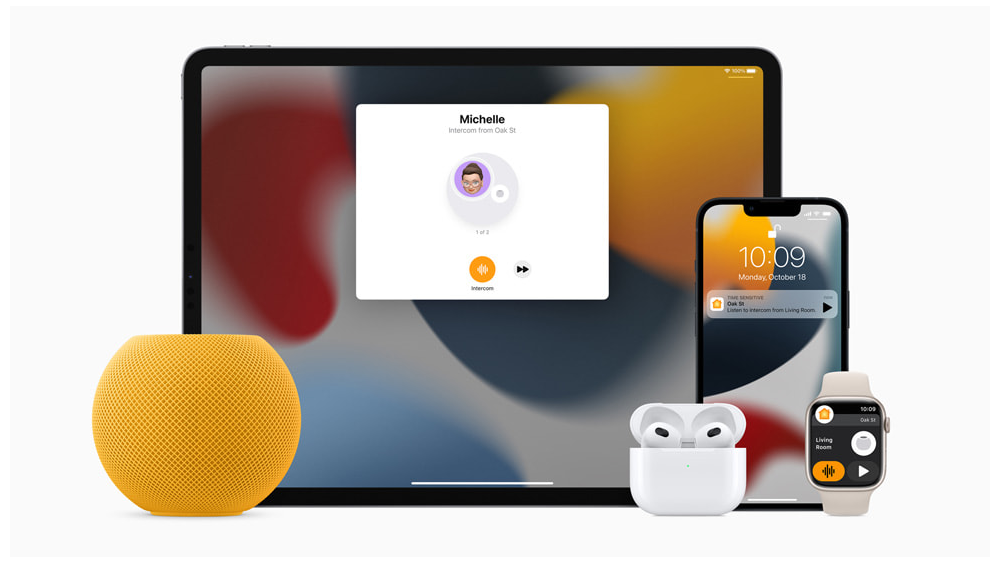 On top of its present features, the HomePod mini will include:
• Expanded multi-user voice recognition – Later this year, Siri will expand support for multi-user voice recognition to tailor to different users present in a single home.
• Automatic Siri volume – Siri can adjust the speakers volume accordingly to the room.
• More diverse voice options for Siri – Siri will include more diverse voice options for English speakers.
• Elevate sound on Apple TV 4K – Users can pair HomePod mini to Apple TV 4K using computational audio.
• Apple TV controls – Siri can be used to control Apple TV such as switching it on or playing a certain show.
• New ways to control smart home devices – Siri can control smart home accessories at specific times.
• Find My – The speaker can be used to locate misplaced Apple devices such as the iPhone, iPad, iPod and etc.