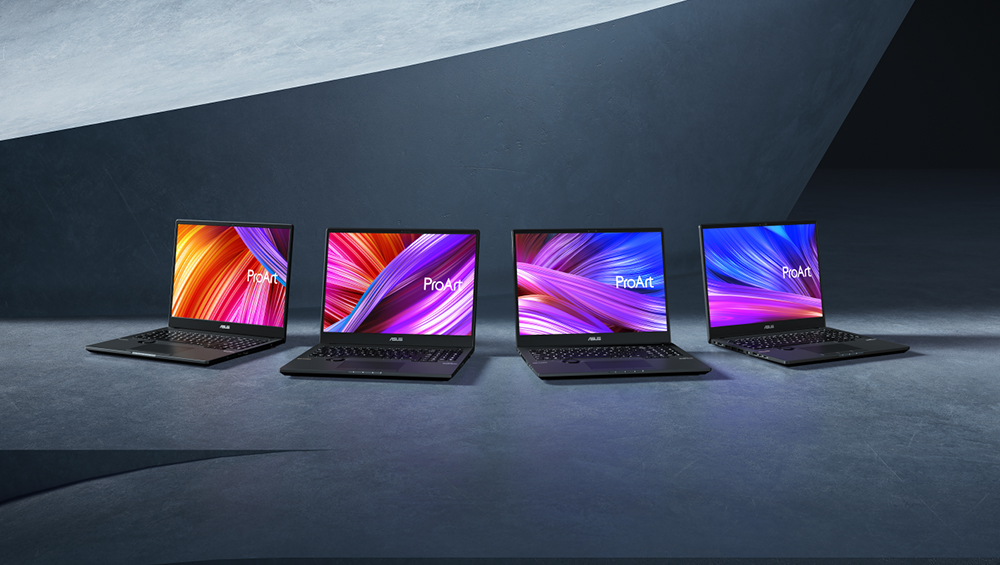 Both laptops feature a 16-inch 4K OLED HDR screen with a 16:10 aspect ratio that delivers 100% DCI-P3 color gamut. It also has PANTONE Validated and Calman Verified certifications, along with a factory-calibrated screen with a VESA DisplayHDR 500 for True Black accreditation. 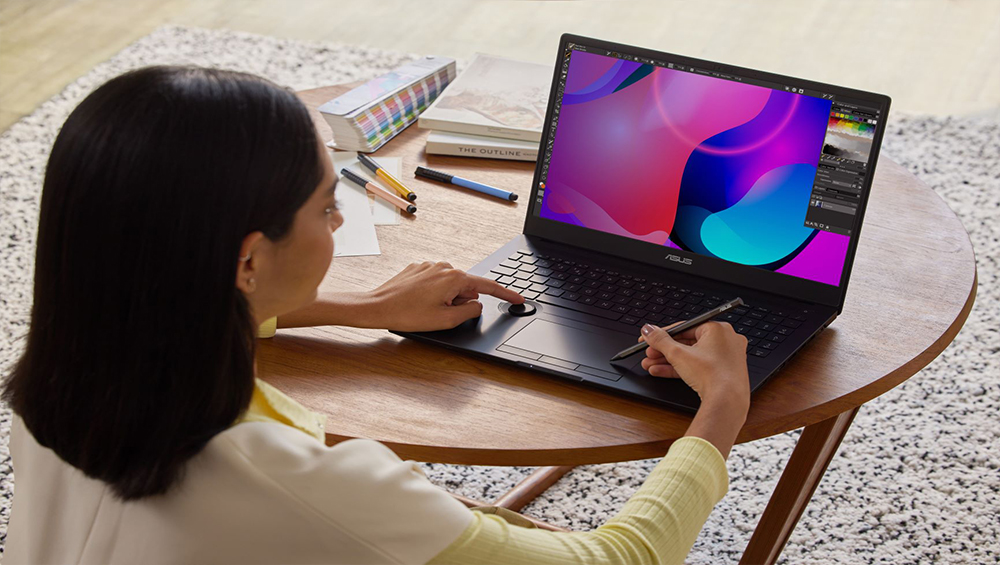 Both ProArt Studiobook 16 Pro OLED and the ProArt Studiobook 16 OLED come with the ASUS Dial. A knob that is compatible with multiple ProArt Devices and creative software. The dial is compatible with four Adobe apps, Photoshop, After Effects, Premiere Pro and Lightroom Classic. The ASUS Dial is designed for precise editing and control of creative apps.

In addition, the laptops also feature a three-button touchpad designed for 3D designers who need a middle button for special application control, and it also features stylus support of up to 1024 pressure levels. According to ASUS, all the new laptop and PC models, including the ProArt Studiobook 16 series, will ship with Windows 11 or be eligible for a free upgrade when the new OS is available.

There’s no word yet about their local pricing and availability, so stay tuned!