Atari is giving the classic Pong an RPG twist in its upcoming game, PONG Quest. 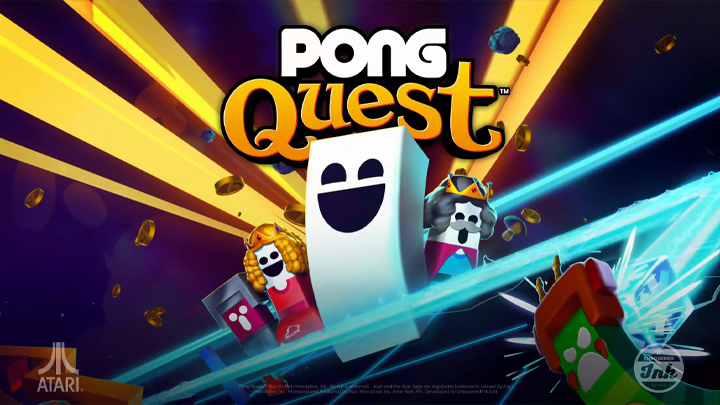 In PONG Quest, you’ll take the role of a paddle, traveling through dungeons based on Atari hits such as Asteroids, Centipede, and more. Players face other paddles in an RPG-style battle, with unlockable PONG balls that add new depths and strategy to the game. Several game modes are available to play, including classic, competitive, and online battle modes. Players can personalize their paddle’s aesthetics with different clothing, accessories, and more. There are also over 50 different PONG balls that grant players unique attributes and abilities. 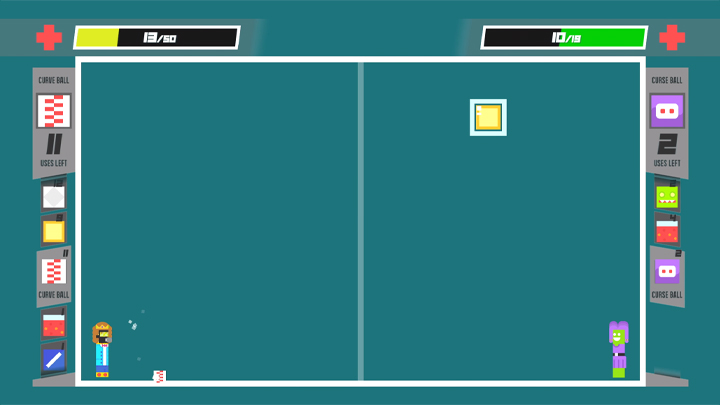 PONG Quest will be available in Windows via Steam, Nintendo Switch, Xbox One, and PlayStation 4 for USD 14.99 this spring.

Check out the trailer below: