Realme has finally launched its True Wireless Stereo (TWS) headphones, the Realme Buds Air, in the Philippines. For a price below PHP 4k, it has several great features such as its low latency, controls, wireless charging, and more. Have a look! The Realme Buds Air is equipped with a custom R1 chip that has Bluetooth 5.0. Thanks to the R1 chip, a stable connection is established between the buds and the smartphone. Latency is reduced by 51% via a dedicated Gaming Mode. The R1 chip also enables a real-time dual-channel transmission. 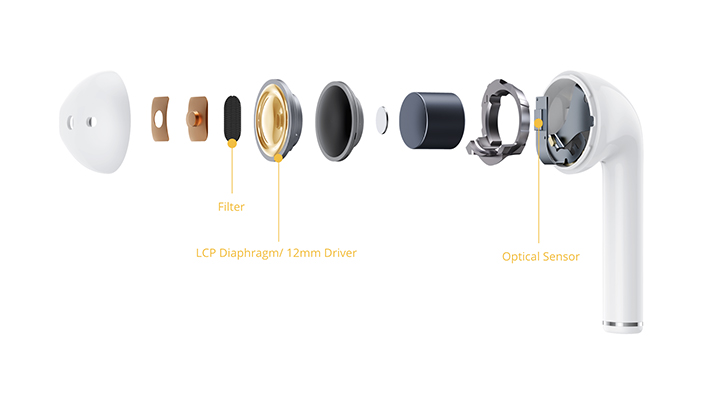 With a 12mm sound unit and an LCP multi-layer composite, the Realme Bud Air offers thunderous bass hits without compromising on the original sound. The TWS headphones also feature a custom Dynamic Bass Boost, adding dimension to the bass, allowing users to be immersed in listening to music or watching movies. For controls, the buds have a touch-activated feature. Tapping twice answers calls or play/pauses music while tapping thrice skips to the next song. Doing a long press on one side awakens the built-in Google Assistant, letting users control music playback, calls, volume adjustment, and information services by voice activation. As for Gaming Mode, this can be enabled or deactivated by doing a long press on both sides. 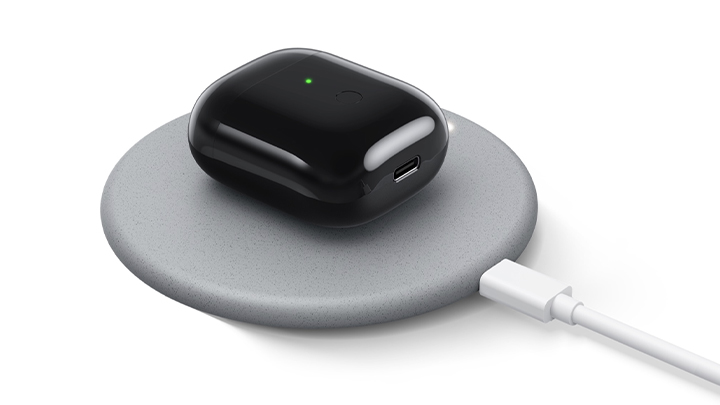 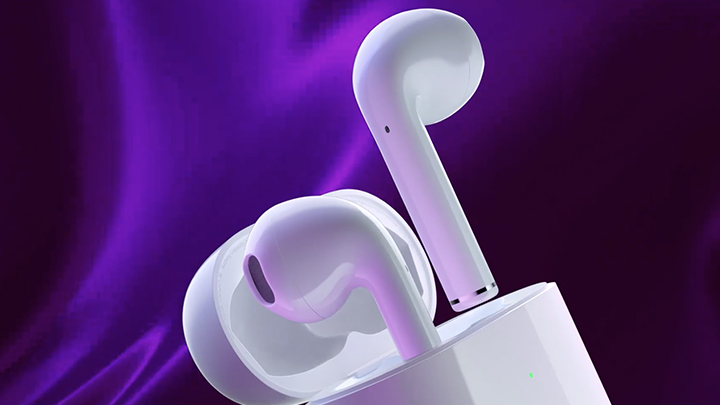 Through the charging case, the buds deliver a total of 17 hours of music playback. Each bud also has about 3 hours of playback time. Buds Air users can also the remaining battery charge via their smartphone. 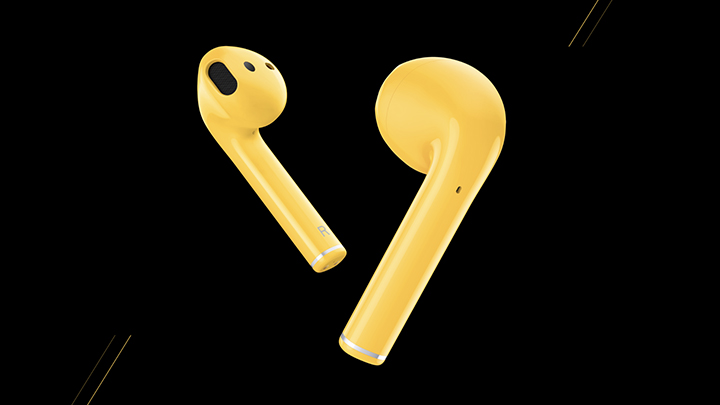 Priced at PHP 3,990, the Realme Buds Air offers the aforementioned features, as well as Environment Noise Cancellation for Calling, in-ear detection, instant auto-connection, and a weight of 4.2g for each earbud. In the Philippines, the Buds Air will be available in two colors, White and Yellow.