Netflix’s most recent ISP Speed Index for the Philippines shows that Converge ICT Solution, Globe, and SkyCable are the top local ISPs for the popular streaming service. 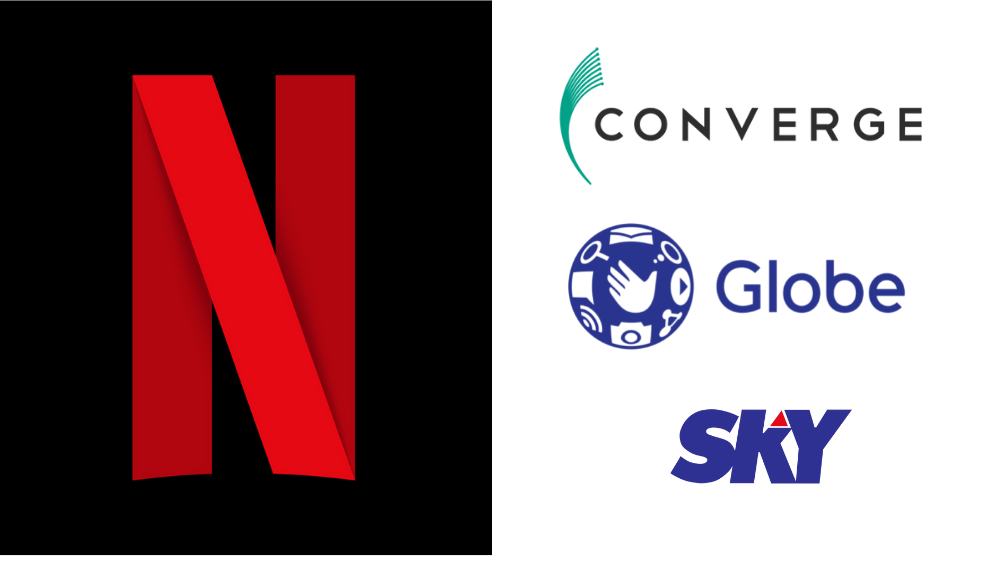 According to the August 2021 report, Converge, Globe, and SkyCable have recorded the same speed of 3.2 Mbps, followed by PLDT at 3.0 Mbps and Royal Cable at 2.6Mbps.

To recall, Converge and Globe also top Netflix ISP Speed Index for January, February, and April this year at 3.2 Mbps. However, in March, only Converge leads the list at 3.2 Mbps. In June, Converge retained the same speed at 3.2 Mbps, sharing the top spot with Globe and SKY Fiber.
You may check out the updated index here.