The Department of Information and Communications Technology (DICT) has revealed its commitment to deploy more Free WiFi sites in Visayas and Mindanao, particularly in geographically isolated and disadvantageous areas. 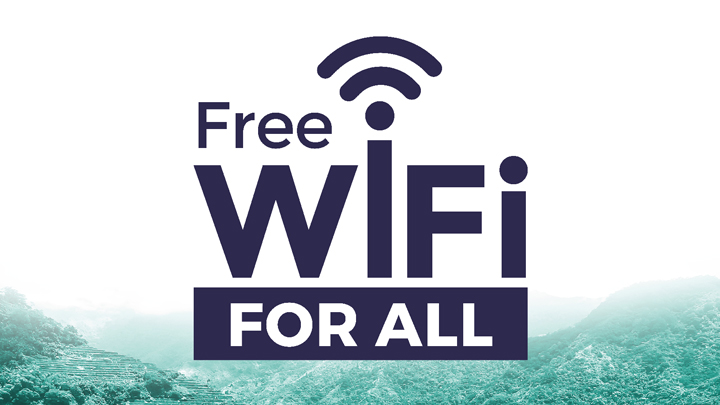 Visayas and Mindanao will soon have more locations that would accommodate free Internet connectivity and access. The DICT will continue to implement the Free Wi-Fi for All Program in public places nationwide.

By 2021, DICT’s Visayas Clusters 2 targets to provide more Free Wi-Fi sites in 267 targeted barangays. 70 of these barangays are under Managed Information System. The isolated disadvantageous areas will be provided the tiny aperture (VSAT) technology for free internet access.

Meanwhile, Mindanao Cluster 2 is set to launch more Free Wi-Fi sites in the coming months, in addition to the sites already deployed in the following provinces and cities:

Republic Act 10929 or the “Free Internet Access in Public Places Act” mandates the DICT to manage the deployment of Free WiFi sites in public places nationwide.

“Following President Rodrigo Roa Duterte’s directive to connect the government to other governments, businesses, and citizens, we have ramped up our efforts to install more Free Wi-Fi sites across the country,” said Secretary Honasan.

To recall, the DICT allots PHP 7.7 billion for the implementation of its Free Wi-Fi for All project on its proposed 2021 budget. There are 8,170 Free Wi-Fi sites deployed across the country as of March 10, 2021.