After the massive confusion with the driving public, the Department of Transportation has called the shots to suspend the Anti-Distracted Driving Law. 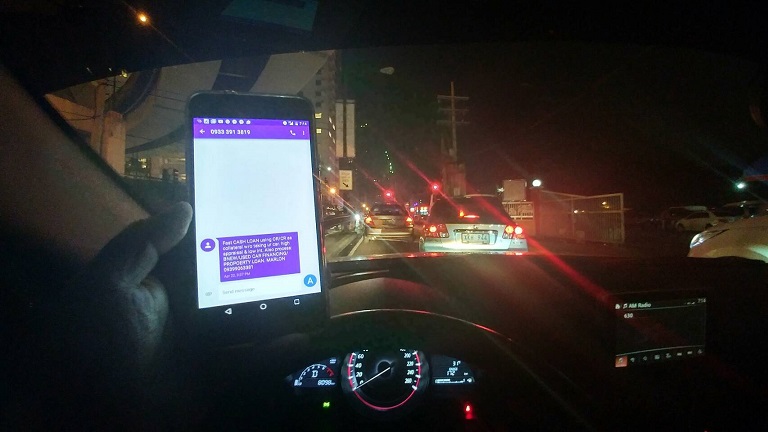 The announcement was made after a hearing with the transportation panel of the Congress. The lack of information drive was pointed out during the hearing citing the Section 7 of the Republic Act (RA) 10913 that states:

The law, which was implemented last May 18, refers distracted driving as the performance by a motorist of any of the following acts in a motor vehicle in motion or temporarily stopped at a red light, whether diplomatic, public or private. Although, additional stipulations were added which led to the confusion.