Facebook has announced a new version of Messenger for iOS that will be rolled out globally in the coming weeks. 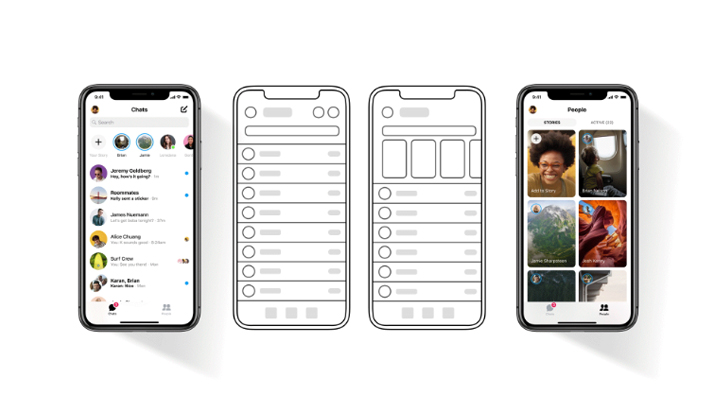 With the launch of Messenger 4 last year, Facebook wanted to simplify and redesign Messenger even further for iOS. Dubbed as Project LightSpeed, they rewrote the entire codebase reducing the lines from 1.7 million to 360,000. They accomplished this through four principles: using the OS, reusing the UI, leveraging the SQLite database, and the use of their servers. Compared to the last version, the new release is said to be twice as fast and has one fourth the installation size. In their official blog post, they did mention that a few features will be temporarily unavailable due to the rebuild. Still, they have confirmed that the new version will be updated to have all the previous functionalities. 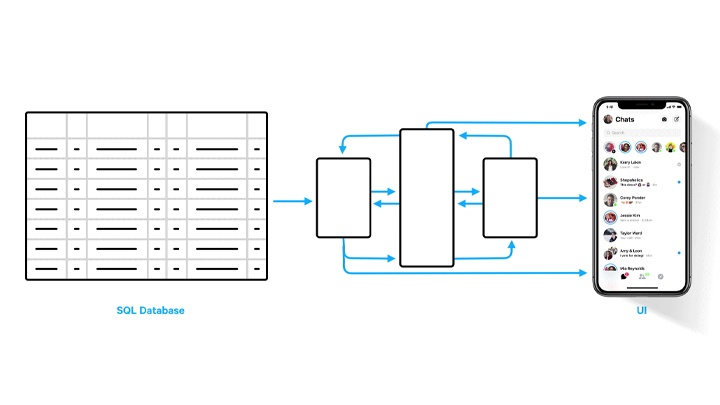 You can read Facebook’s official blog here and their engineering blog here.