Fujifilm Corporation has announced the latest addition to its lineup of instant cameras, the Instax Mini 40. It is set to be officially released on April 21. 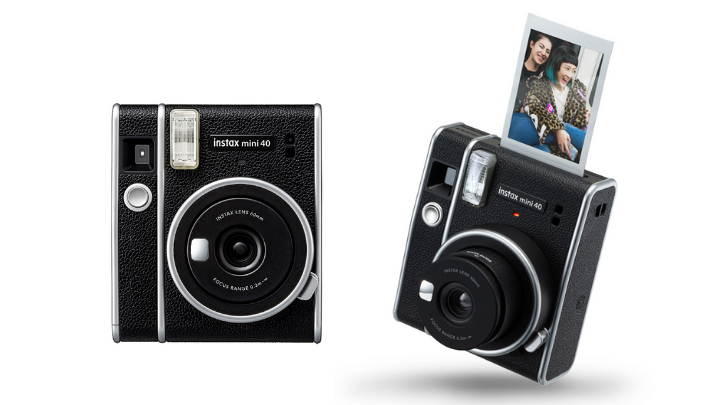 The Instax Mini 40 boasts a classical camera design featuring a black-based body with a premium texture and silver accents. It comes with dimensions of 104 x 121 x 65 mm and weighs 330g without the batteries, strap, and film.

The latest instant camera features the “Automatic Exposure” function. It automatically optimizes the shutter speed, flash output, and other settings according to a shooting condition. Besides, it also features “Selfie mode” for taking selfies and close-up shots with ease by pulling out the front edge of the camera’s lens after turning it on.

The “Contact Sheet” mini-format Instax film will also be released on the same day. It features text in orange that adds a classical touch to a black frame in a style that complements the instant camera. The design simulates a “contact sheet,” a bromide sheet printed with photos taken in films to check individual images. This mini-film format can also be used on all Instax mini-series of cameras. It has a film size of 86 x 54mm and an image size of 62 x 46mm. 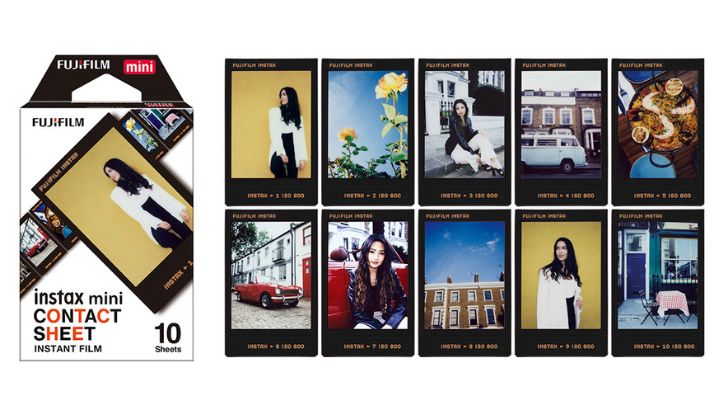 Additionally, an optional black camera case with stitching detail and a shoulder strap will also be released at the same time. It holds a design that complements the Instax mini 40’s texture, and silver frame looks. 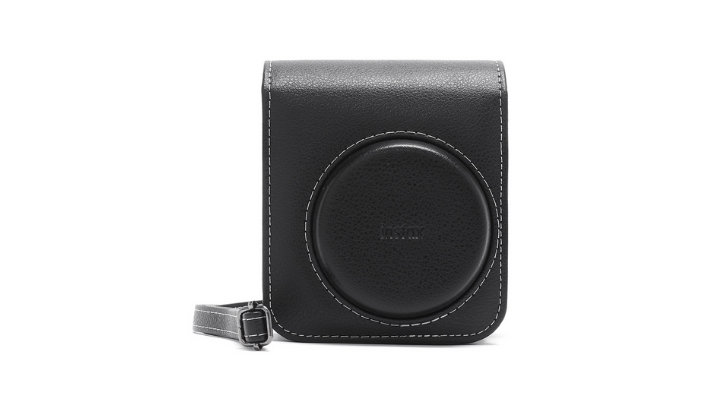 Fujifilm Instax Philippines has also revealed that the Instax Mini 40 will be available soon. The pricing is yet to be announced, so stay tuned!