Globe Telecom has unveiled Globe Gaming and entered partnerships with industry players Mineski, Riot Games, and Garena, to support the gaming and eSports industry in the country.

Globe Gaming is a holistic program designed to provide gamers and fans access to the latest titles, local, regional and global esports competitions, original content and exclusive programming. Globe will do this by providing fully optimized internet connectivity, as well as world-class events and tournaments in the Philippines. 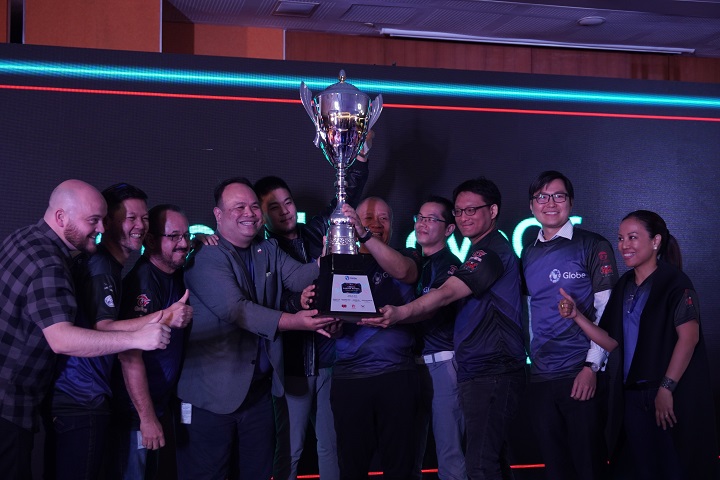 Globe is partnering with Mineski and MET (Mineski Events Team) to collaborate on the formation and training of a forthcoming esports team that will compete in regional and global events. The parties will co-produce the Globe Philippine Pro Gaming League, a multi-title competition offering teams the opportunity to be crowned ‘Best in the Philippines’ while earning advancement to elite tournaments. Additionally, Globe and Mineski will bring back to the region the MET owned Manila Masters in 2019.

Globe is also partnering with Garena for marketing, competitions and content production for the leading mobile game, Arena of Valor (AoV). The two companies will introduce a series of ‘Valor Cup’ esports tournaments offering teams the chance to compete for entry into the Arena of Valor World Championships, held in Los Angeles in July where $500,000 of prize money is at stake.