Google has applied for a trading license to the US Government to resume dealing business with Huawei. 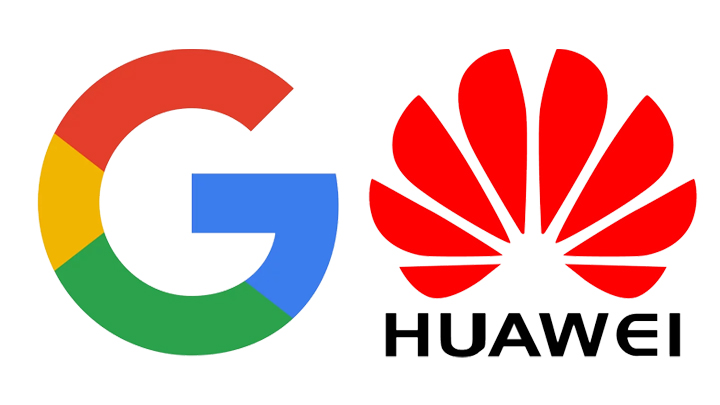 Since the US trade ban against Huawei in May 2019, all Huawei devices are unable to install any Google-related apps and services. Instead, Huawei devices now come with its own Huawei Mobile Services.  According to a report by Finanzen, Google’s Vice President for Product Management Sameer Samat told DPA-AFX  that Google has applied for a trading license with Huawei. This means that should the trading license be granted, we may see Google’s Mobile Services may return to Huawei smartphones. Unfortunately, Samat did not confirm any additional details as to the date when the decision will be made.

This wouldn’t be the first time that the US Government grants a trading license to Huawei, either. Back in November 2019, the White House also approved a trading license for Microsoft, which is why Huawei’s MateBook series comes with Windows OS and Microsoft Office. Last year, Huawei Consumer Group CEO Richard Yu said that they would push Google apps to its Mate 30 series devices overnight if the US Government lifts the trade ban, but with updates to Huawei Mobile Services’ core for developers, their stance on the matter might’ve already changed.