With Google Chrome and Firefox nearly getting to version 100, early testing has begun for possible issues on parsing three-digit User-Agent strings. 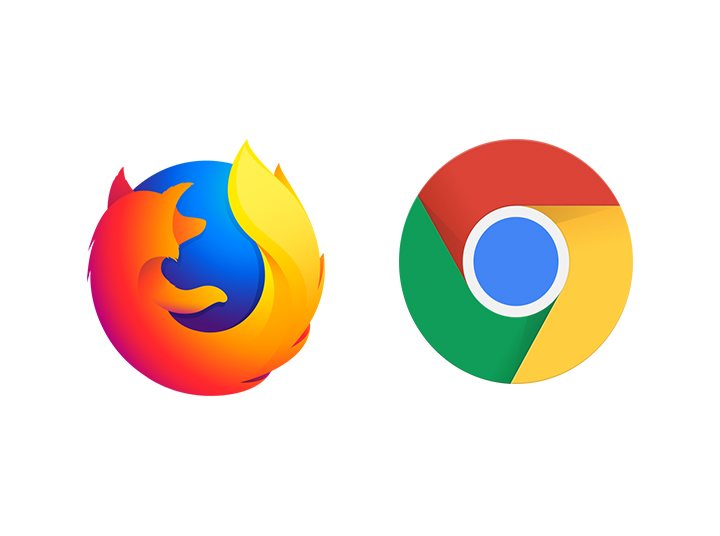 This testing has been brought about by a potential cause of breakage from websites that rely on identifying the browser version to perform business logic. This occurrence was discovered when browsers reached the double-digit versions and encountered lots of issues with User-Agent parsing libraries.

A quick tip for most websites is that if the web app has a Java Script Test suite, adding a profile with a browser having 100 for its version number to test if it breaks will determine the likelihood of issues when the update comes about.

According to developers from Google, starting from  Chrome 96, until Chrome 99, a feature flag will be available to force the User-Agent string to utilize the major version number 100, regardless of the actual version number. Better yet, you may check out Is Chrome 100 yet? to verify if your browser is sending the major version 100 in the User-Agent string. 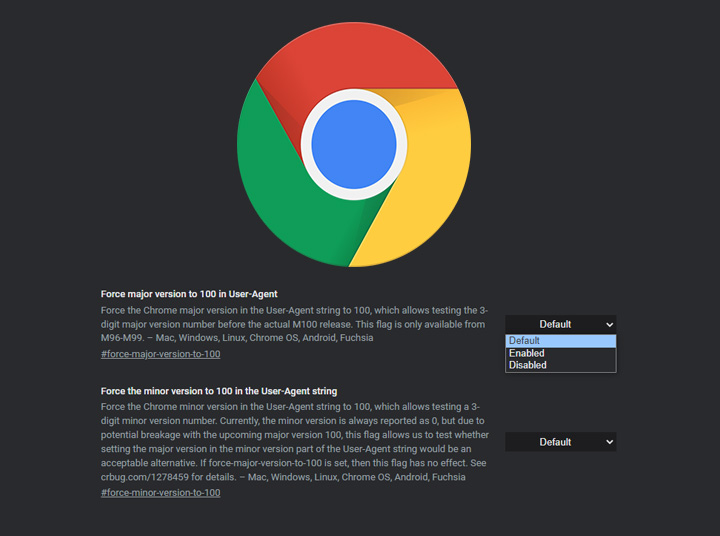 To be able to turn the flag on in Chrome and experiment, just type chrome://flags in the address bar and enable the #force-major-version-to-100 flag.

On the other hand, for Firefox, just open the Firefox Nightly’s Settings Menu and Search “Firefox 100” and check the “Firefox 100 User-Agent String” option to enable it.