As per Google, they are expanding one of its most popular Assistant features, Broadcast. With Family Broadcast, users may broadcast their voice message to a newly created Google Family Group. The voice message would then be delivered across all smart speakers and displays.  Google also mentioned that Broadcast would also reach users on Android and iOS devices, not limited only to Google Home devices. 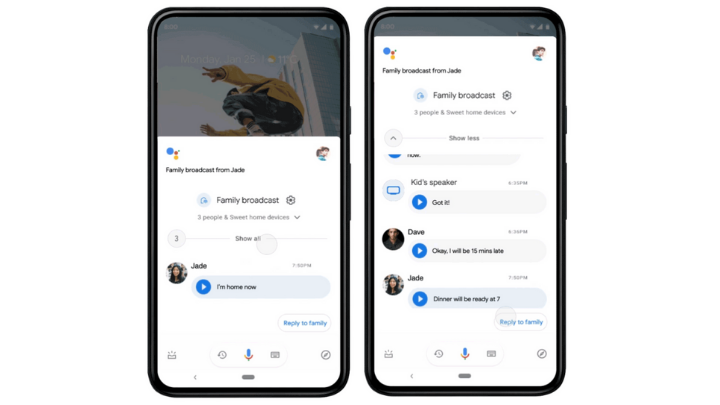 On the other hand, the Family Bell feature that allows users to set reminders would be expanded to eight new languages, including Dutch, French, German, Hindi, Italian, Japanese, Korean, Portuguese, and Spanish, over the coming weeks. Moreover, Google also rolls out another feature which is the ability to have Family Bells ring across multiple home devices at one time. 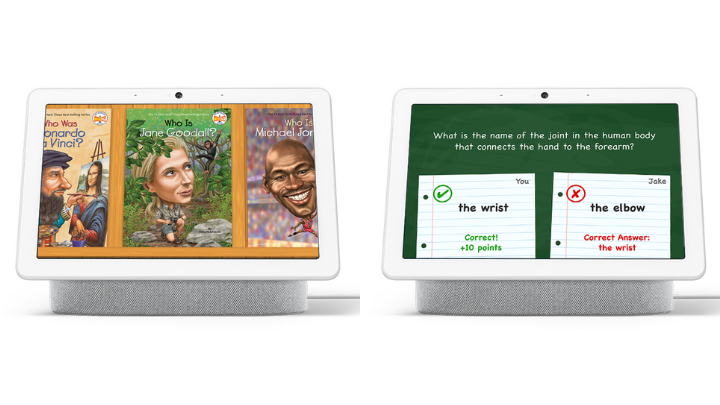 Furthermore, Google Assistant also gets new stories and games that users can access from a smart display or Android device. Google noted that with a parent’s permission, children under 13, or the applicable age in their country, can have a personalized Google Assistant experience and access these games designed for kids and families, powered by Family Link.