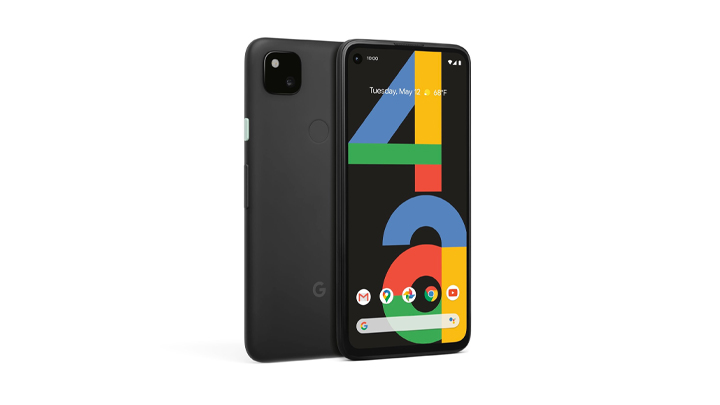 According to Ishan Agarwal’s tweets, the Google Pixel 4a will sport a 5.81-inch FHD+ OLED Display with several features, including HDR support, Always-On Display, and Now Playing. Under the hood, the device is equipped with a Qualcomm Snapdragon 730G chipset, with 6GB of RAM and 128GB of storage. Powering the device is a 3,140mAh battery. The most anticipated detail in Pixel smartphones is its cameras. Unlike most smartphones released this year, the Pixel 4a only comes with a single rear 12.2MP camera, with an F1.7 aperture, OIS, and Pixel Phase Detection. Meanwhile, its 8MP F2.0 front camera is housed in a punch-hole module located in the upper left corner of the display. 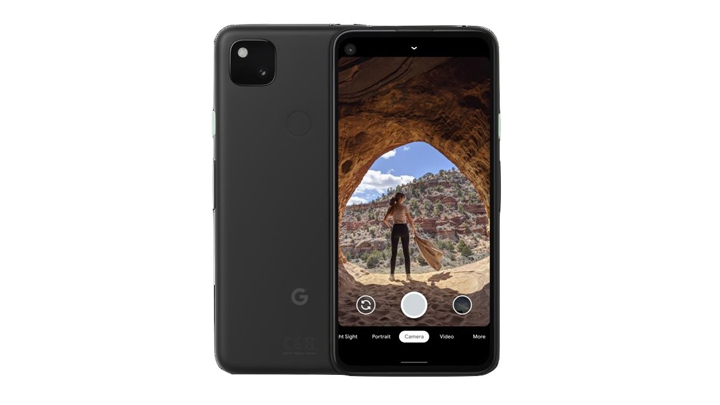 According to Ishan Agarwal, the Google Pixel 4a will be available in the US, UK, Ireland, Germany, Australia, Japan, and Canada, for USD 349. There will be a 5G model coming this fall, priced at USD 499.

Full Google Pixel 4a Specifications in this thread thanks to @samsungbloat!

Actually, you might want to wait until it’s available here. I was just informed that Google does not deliver to non-residential addresses and that they had to cancel my order. If you have friends in US, that might be your other option.

My bad. I used Shipping Cart when I purchased my Pixel 2XL. I’m using Johnny Air for this new pixel phone.

I pre-ordered mine directly from the US. I will have the item shipped via Shipping Cart. I did the same when I purchased my Pixel 2XL. Only caveat is that you will have to pay for US sales tax. I got mine now for $384.77 (plus the shipping cost).

Is there any way to buy this phone if you are from the Ph?

Do you know if this will come to the Philippines? If so, is there a confirmed date?