To ensure protection to admins and the control over their users and organizations against security threats and abuse, Google introduces new advanced security features to Google Workspace. 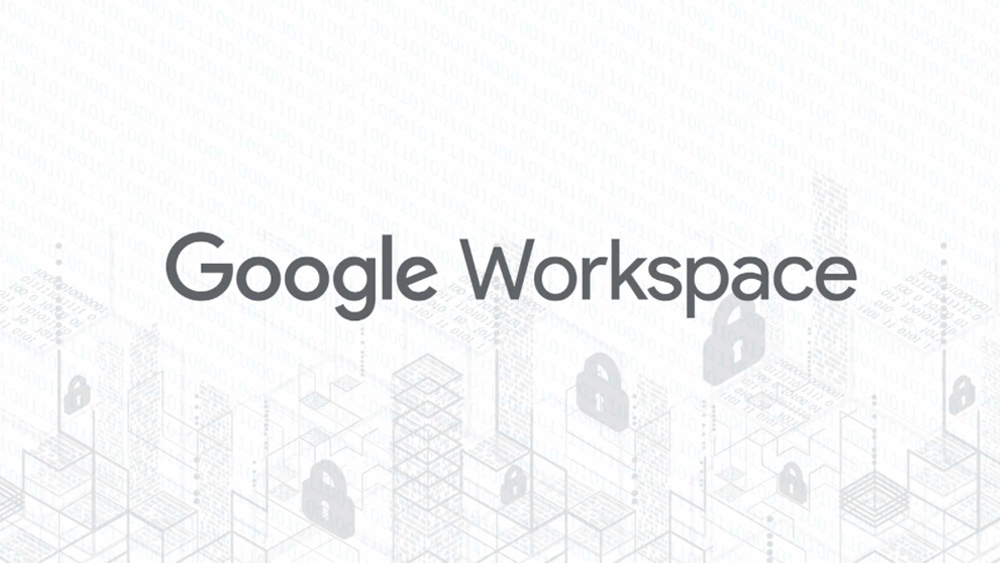 According to Google, they are upgrading its Alert Center’s alerts by integrating with VirusTotal threat context and reputation data. When an Alert Center notification contains a support VirusTotal entity, such as a domain, file attachment has, or IP address, a VirusTotal report enrichment widget (VT Augment), will be shown right in the Alert Center Dashboard. For paid VirusTotal subscribers, an enhanced version of the report will automatically populate. 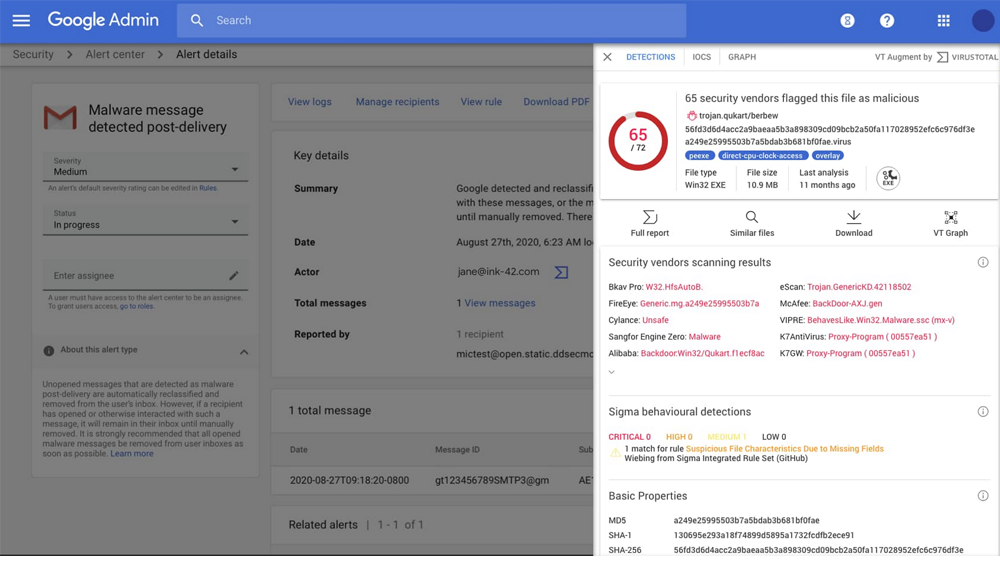 Google notes that the VirusTotal provides an investigation layer on top of alters, but isn’t being used directly for detection or alterting. Additionally, no customer information is shared from Google to VirusTotal except when the admin clicks to retrieve a VirusTotal report for a specific entity. 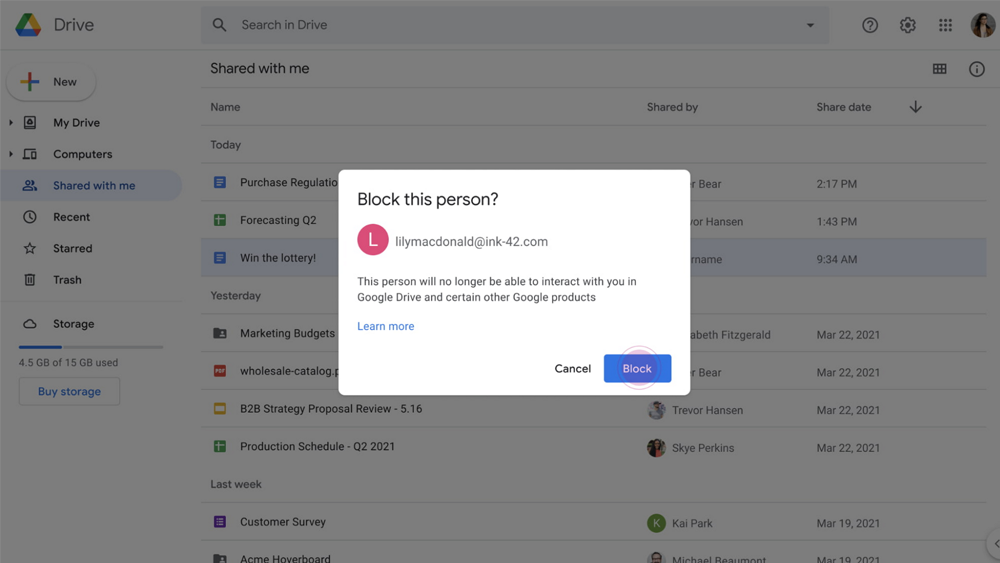 Google is also introducing User Blocking in its Drive, which will help users in three ways:

• Block another user from sharing any content with you in the future.
• Remove all existing files and folders shared by another user. This is used to get rid of all spam or abusive content shared from a specific user.
• Remove another person’s access to your content, even if you’ve previously shared it with them.

Drive user blocking controls are rolling out over the next few months.