The newest GoPro HERO11 Black along with the HERO11 Black Mini go to the main stage, carrying over the design from their predecessors, with taller sensors and bumped up megapixels. 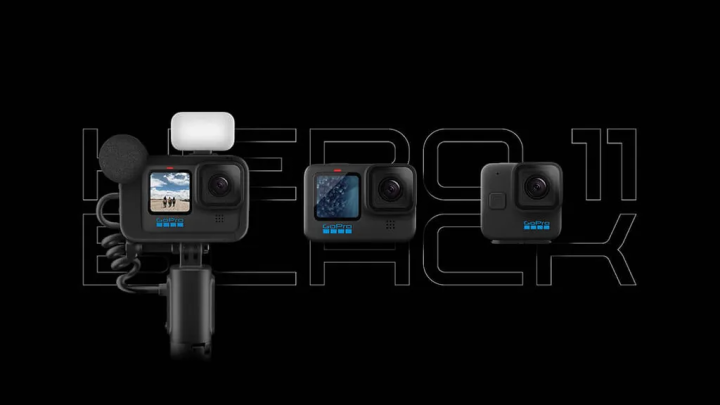 The HERO11 Black Mini has the same specifications as bigger sibling but omits the two LCD screens giving it compact form factor that only weighs 133 grams.

Both models share the same sensor size at 1/1.9-inch with 27MP resolution (previously, 23MP), capable of recording in 10-bit color. Video resolutions can go as high as 5.3K resolution at 60fps or 4K at 120fps.

A ‘flagship’ feature that GoPro promotes apparently is the ‘auto-highlight videos’ which automatically uploads your shots to the cloud and sends you a pre-edited highlight video via its Quik app right on your phone. Highlight videos using Quik app is not technically a new feature, and auto-upload/ sync is something that has been available to owners of any GoPro cameras way back Hero 5 as long as opted to a GoPro subscription.

New video modes include Vehicle Lights, Star Trails and Light Paint. As for the company’s stabilization software HyperBoost, in its fifth iteration, now brings an ‘Auto Boost’ feature for those extra shaky videos. 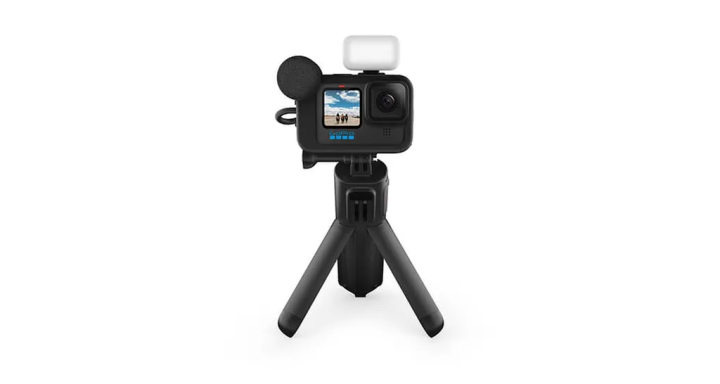