Huawei Honor 6 Plus coming May 7 for under Php18k

Huawei Honor 6 Plus coming May 7 for under Php18k

We just got word from the local distributor of Huawei handsets that the Honor 6 Plus with it’s dual-camera setup will be arriving in the Philippines this May 7.

It seems that the release coincides with several others, like in the UK (May 6). However, the May 7 release in the Philippines will initially be exclusive to Lazada for 1 week. Retail store availability with commence by May 14, thereabouts. 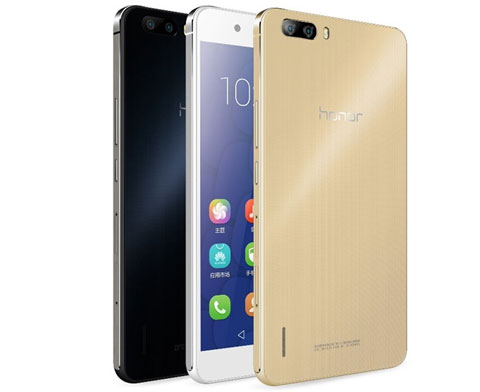 Announced back in December, the Honor 6 Plus inherited a lot of the fine features of the Mate 7 and placed it in the chassis of the Honor 6.

The suggested retail price is Php17,500.