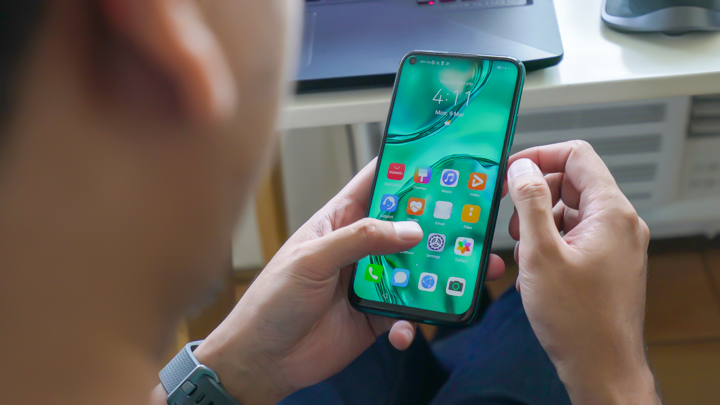 As always, take these rumors with a grain of salt.