Huawei has quietly revealed one of its newest devices, the Huawei P Smart Z. It’s the first smartphone from Huawei to sport a pop-up selfie camera. The P Smart Z sports an Ultra FullView display measuring at 6.59 inches with a screen resolution of 2340 x 1080. Hidden in the pop-up mechanism is a 16MP selfie camera. On the rear, it has a 16MP + 2MP depth sensor setup, with a fingerprint scanner mounted on the back as well. The device has 4GB of RAM, 64GB of internal storage, expandable up to 512GB via MicroSD. Other features include a 4,000mAh battery capacity, as USB Type-C port, dual-SIM capability, 3.5mm audio jack, and runs on EMUI 9.0 based on Android 9 Pie. 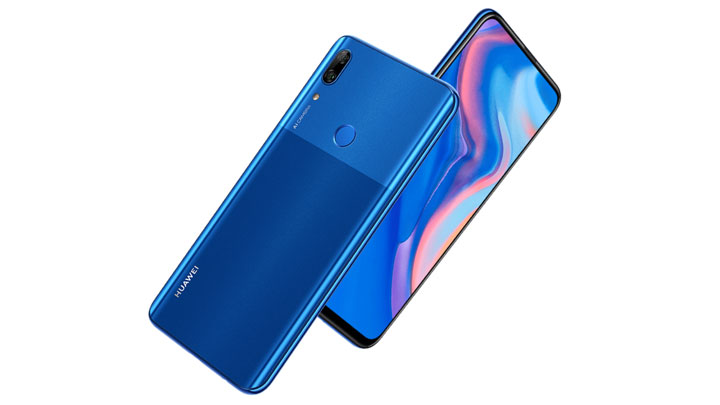 There’s no word yet on the official availability and pricing of the Huawei P Smart Z. It’s also not known yet whether the device will make its way to the Philippines.