Intel, Sony, and Amazon back out of MWC due to Coronavirus outbreak

Intel, Sony, and Amazon back out of MWC due to Coronavirus outbreak

Intel, Sony, and Amazon will not attend this year’s Mobile World Congress (MWC) due to the Coronavirus outbreak. In a statement given to venture beat, Intel is putting the safety of its employees and partners first; hence they will not be attending this year’s MWC. While grateful to the GSMA, they are instead looking forward to attending future MWC events. Despite not being able to participate, Intel will still be making announcements during the event. 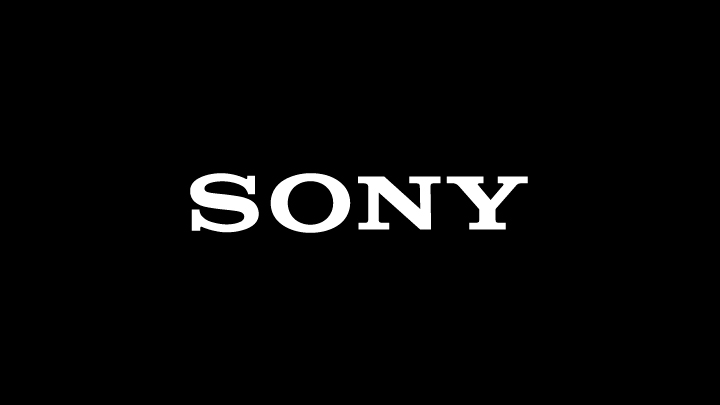 Sony, on the other hand, has decided not to attend after the World Health Organization declared the novel coronavirus a global emergency. According to an official statement made on their website, “As we place the utmost importance on the safety and wellbeing of our customers, partners, media and employees, we have taken the difficult decision to withdraw from exhibiting and participating at MWC 2020 in Barcelona, Spain.” Instead, Sony will hold a press conference at 8:00 AM (CET) on February 24, 2020, in the form of a video on their official Xperia YouTube channel to share their latest products. 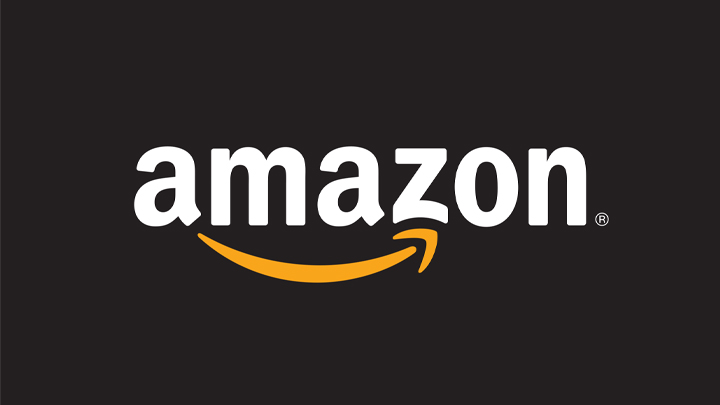 Lastly, Amazon has also withdrawn from participating in the MWC. In an emailed statement given to TechCrunch, an Amazon spokesperson said: “due to the outbreak and continued concerns about novel coronavirus, Amazon will withdraw from exhibiting and participating in Mobile World Congress 2020, scheduled for Feb. 24-27 in Barcelona, Spain.”

Other companies that have backed out of the MWC conference this year include NVIDIA, TCL, LG, ZTE, and Ericsson. After news of more companies backing out, GSMA, MWC’s conference organizer, has stated that health and safety are their primary concern. New additional safety measures put in place include the following: